cursors with opacity are displayed incorrectly

This program sets the cursor for the window, and draws the cursor image on itself for comparison.

Instead of invisible cursor we get a gray rectangle. I can't make a proper reliable screenshot, because all the screenshot tools seem to have troubles with partially-transparent cursors as well. But I've made a photo: 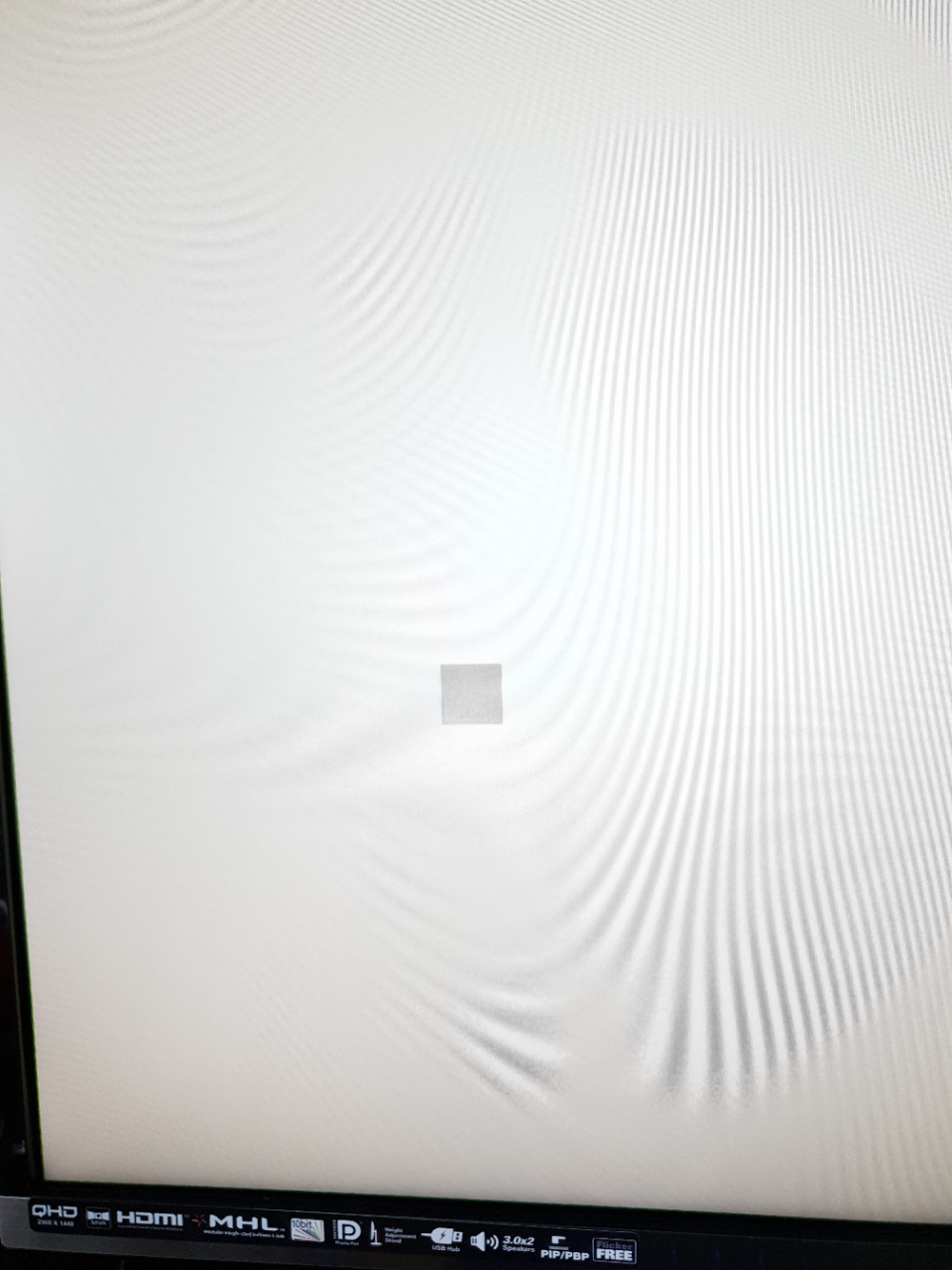 (see the gray rectangle in the middle? That's our white cursor with 50% opacity)

I've selected the (255,255,255,127) to provide minimal reproducible example, but the same problem happens with any opacity values not equal to 0 or 255. To see how this can affect real cursors you can try using attached cursor image: zoom-in (uncomment line 39 to load this image) Again, I don't know how to make a proper screenshot of the cursor, but it's horribly broken.

Cursor should be rendered correctly, without color distortions.

No warnings were printed to the terminal during execution of example program.