This may affect other widgets but I encountered it when working with notebooks. I noticed a problem with rounding borders not rendering as expected when there was no padding for the outer frame. This becomes obvious when the border is increased to show that it is rendering behind (instead of on top) of its children.

In the following image, notice that I have rounded the bottom corners for the notebook's frame element but the text editor inside renders on top instead of being obscured. 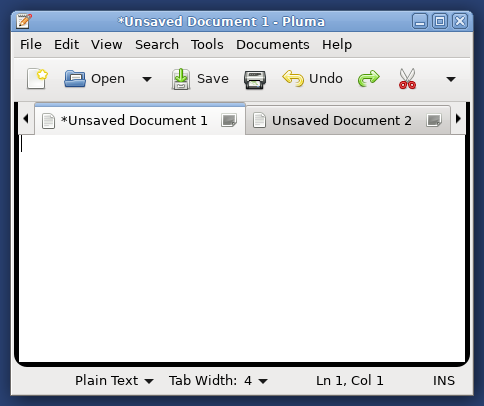 gtkparasite was used to modify the CSS for testing: