Clicking on the language button on the top bar, popups a popover with the otehr languages options. 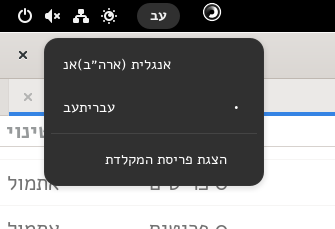 I would like to see the sort language string in the right side, and the long language string alligned to other side, like this (I created this image with gimp based on the real screenshot): 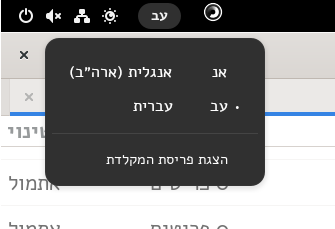