There seems to be a remaining issue in GIMP's code for detecting the TRC of an image's color space. The issue isn't confined to just down-scaling an image, but down-scaling nicely shows the problem as per the following steps - if it matters I used NoHalo throughout:

Downscale Image1 by 50%. The colors are correct.

Downscale Image2 by 50%. The colors are too bright and saturated, a sort of "inverse" gamma problem.

Downscale Image3 by 50%. The colors are correct.

Following the same steps with the attached png by doing a Gaussian blur instead of downscaling also shows the problem. The "Image2" version has a bright band of yellow after doing the blur, instead of the expected gradual transition of colors. 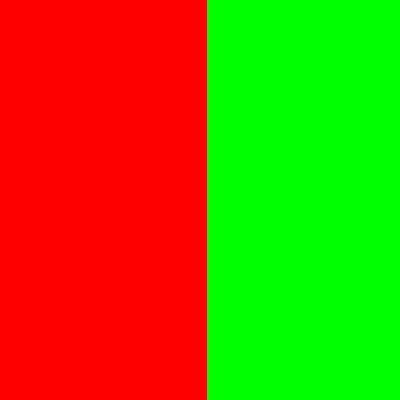 Here's the results of blurring: 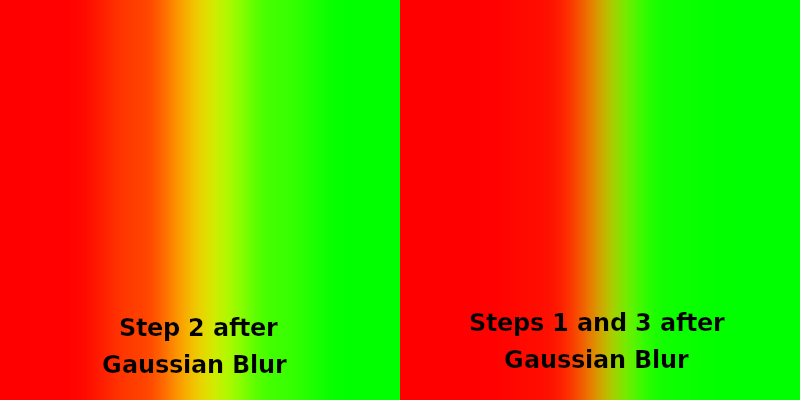