My Panasonic TZ-70 camera outputs broken EXIF tags in JPG images, probably when it thinks flash would be a good idea. GIMP detects this fault if the EXIF data is displayed with (File|Properties|Advanced) but the error report is only written to stderr. Nothing is displayed on the desktop to alert the user. I only found the report because I was running GIMP from the command line.

GIMP itself works fine, apart from: 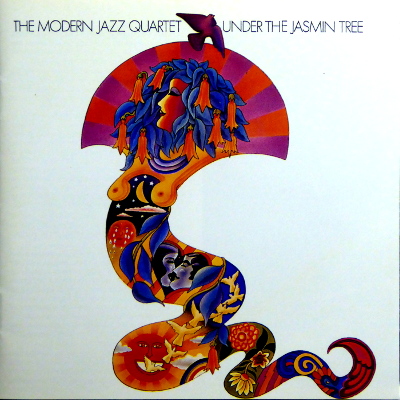