Besides being slow and unresponsive, it exhibits several buggy behaviours that make absolutely no sense.

I attach some screenshot to illustrate them. 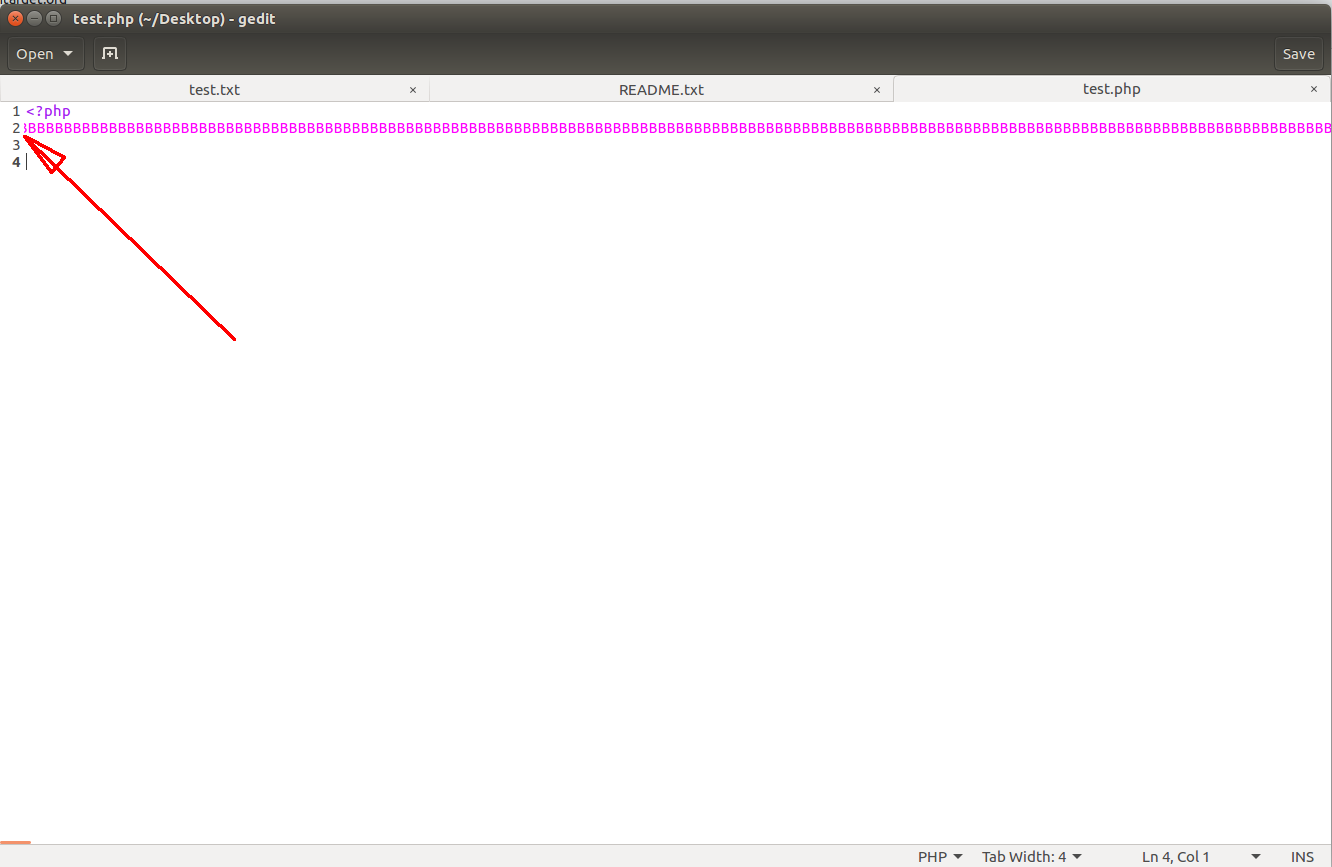 Screenshot 2: I have moved the horizontal scrollbar a little bit to the right, about 20% or so. I should be seeing a portion of line 2 which is the only one that exceeds the window and determines the total scrollable size. I'm seeing NOTHING. 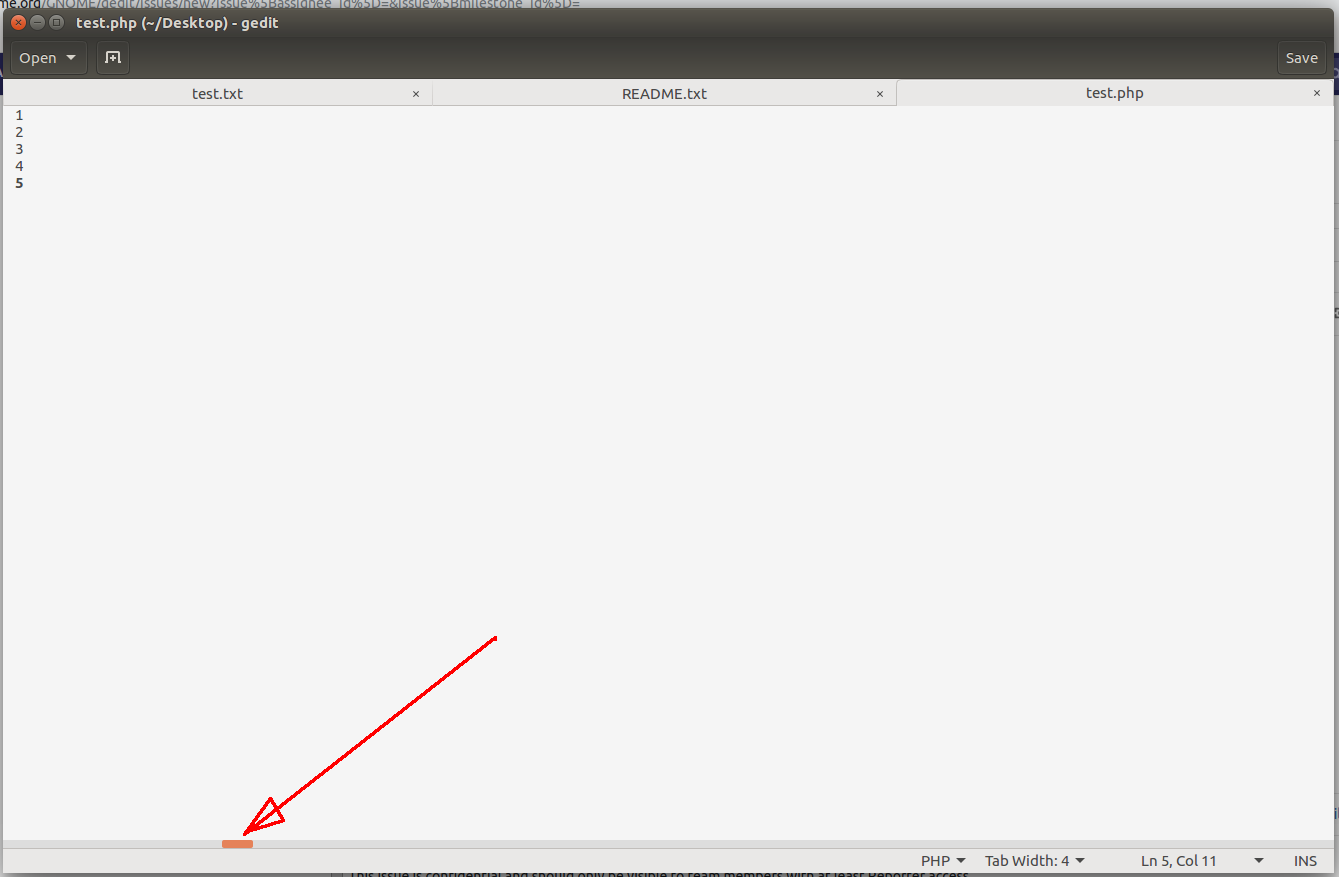 Expected: I should be at the beginning of very long line 2, I should be seeing the beginning of all lines Observed: the scrollbar has moved right for no reason of a random amount; I am seeing an empty window; I cannot see where the cursor is (if I move it left, I find out it's at the end of line 2 when it is supposed to be at the beginning); I'm seeing the semicolon that is at the end of line 2 but none of the characters before it; the fact that I'm seeing the last character of line 2 which is the longest one, is not consistent with the position of the scrollbar. Overall, a complete mess. 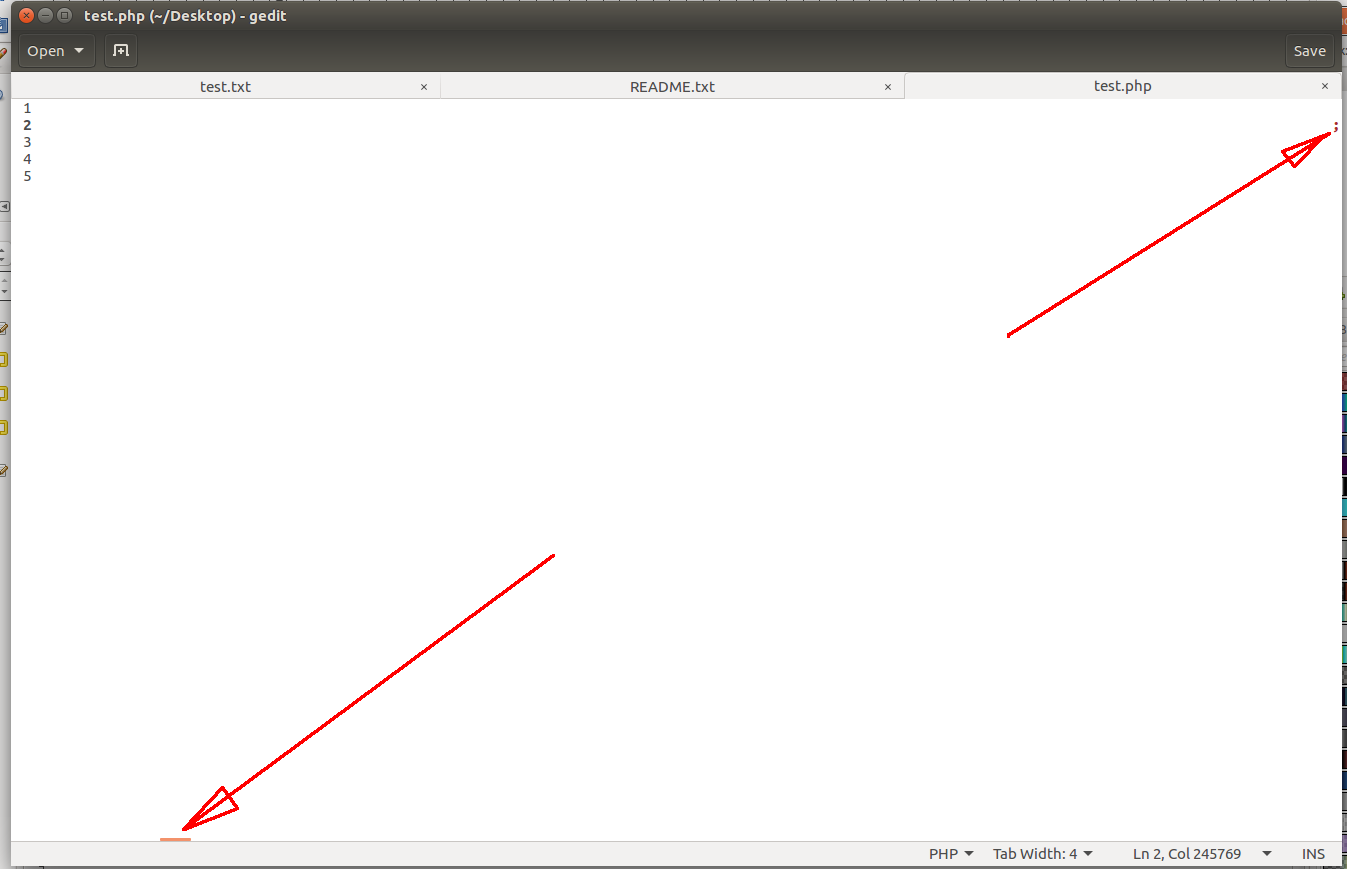 I attach the file I was editing: