Collapse sidebar
The source project of this merge request has been removed.
Merged
Created Oct 29, 2020 by

Hi, I made a whiteboard (below) for this panel, and a mockup (note this is my first mockup though :).

I'd like to get some feedback from the Design Team, @aday @bertob @jimmac, so it can be improved, etc. and finally approved for inclusion in Settings, before I actually implement it. I first asked to the general maintainer of Settings, @feaneron, who said that "if it's collectively agreed on, why not".

Game controllers that should be supported are joysticks and gamepads.

Basically, the legacy Linux input drivers reports axis and buttons wrongly and not the same way depending on the game controller, but this can't be fixed for backward-compatible reasons… To fix this, a database recording the correct gamepad-layout mapping for the legacy linux input drivers mappings was created as part of the SDL library (which handles gamepads, with other things too). But this isn't enough, as not all game controllers are in the database, so you might need to do the mapping yourself (and eventually send it upstream so this one doesn't need manual mapping anymore). Also, some gamepads reports their identity (vendor and product ID) like an other legitimate gamepad, while they don't have the same buttons counts nor assignment (button A might then be reported as button X). This happens with both gamepad clones and legitimate third-party products. Those can't be sent upstream as they would conflict with some existing controller. This brings two problems. First, you can't play with both legitimate controller A and controller B that has same identity as A (i.e. multiplayer games), so the user must be informed of this, if some duplicated identity controllers were ever detected. But even if the person has duplicated identity controllers, he might still want to use one or another in single-player, so there must be some way of selecting which controller just got plugged-in so the correct mapping can be selected. Note that mappings only apply after restarting the game (or starting it after mapping the controller)

Dead-zone: the part at the middle of an axis (i.e. when the joystick is left untouched) where small movements shouldn't be recorded as an actual axis movement.

Calibration is better done axis by axis, rather than all axis at once. Otherwise it's very frustrating as you have to make sure you center all axes without forgetting one of them. At least when doing one at a time, you can go step-by-step to calibrate each axis and so won't forget to center an axis. 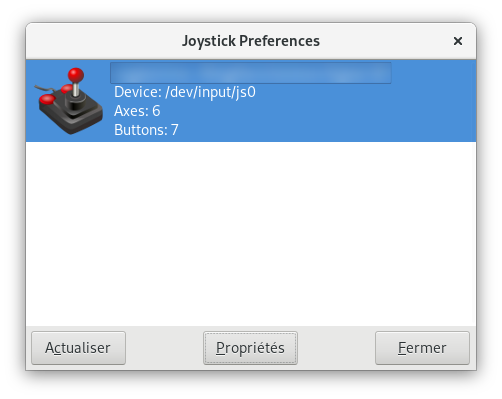 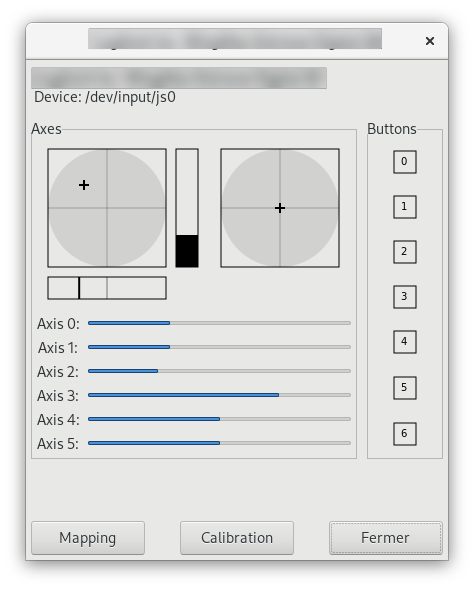 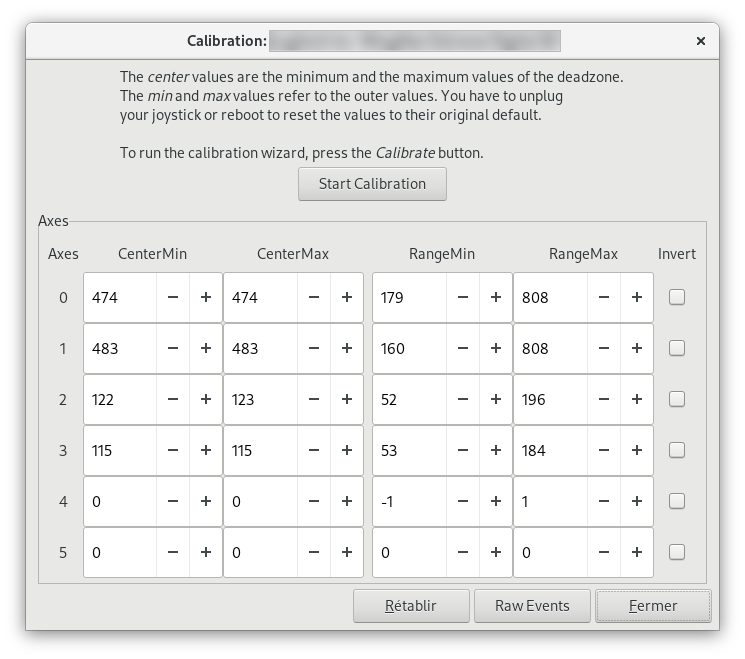 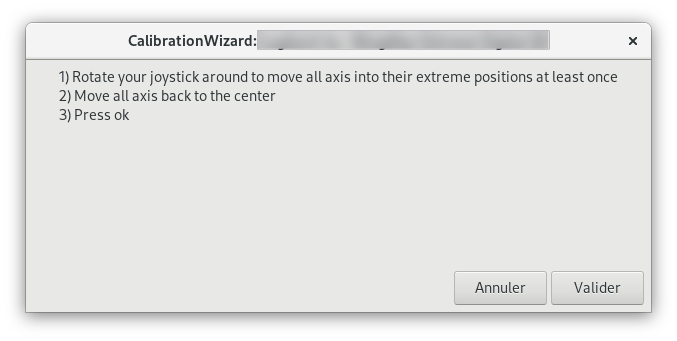 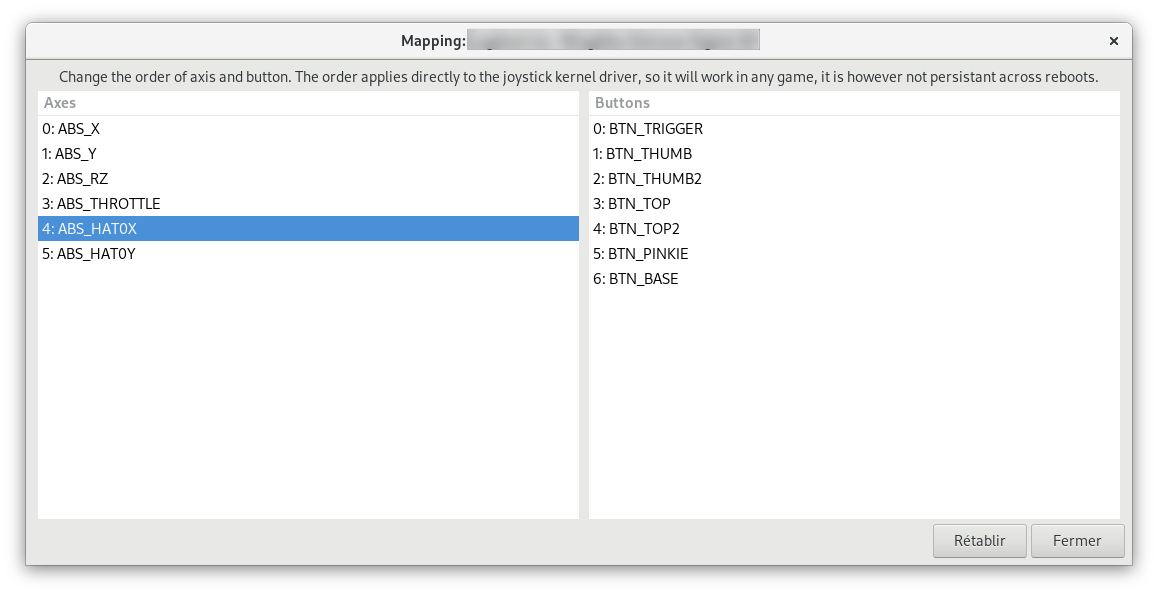 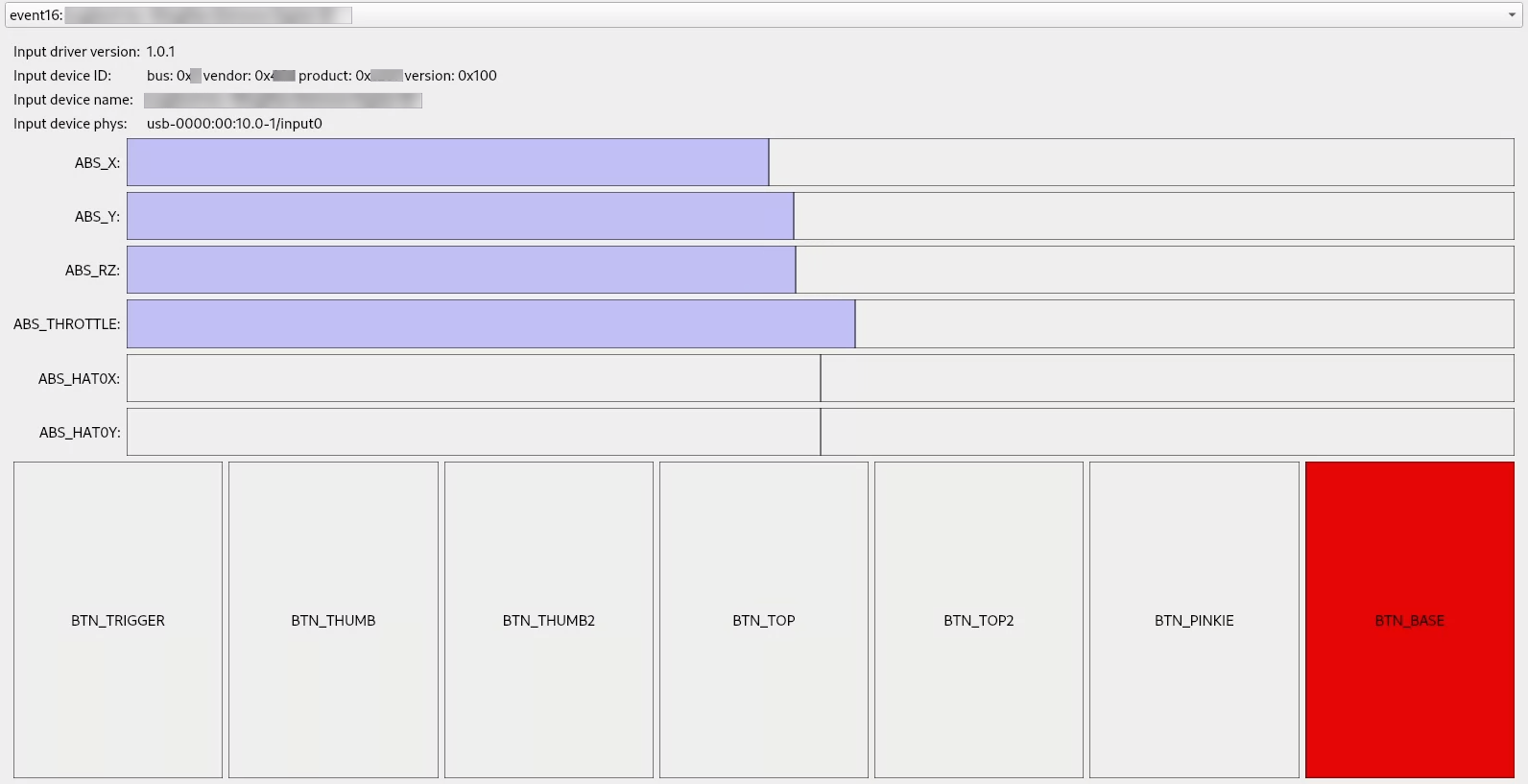 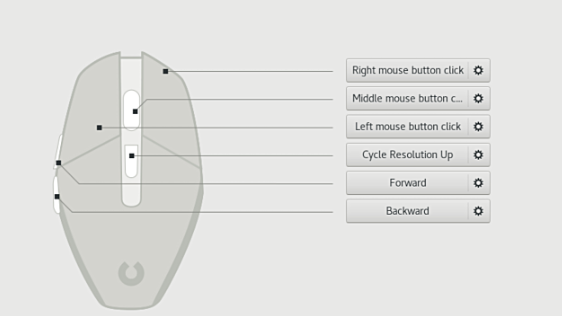 See https://www.maketecheasier.com/calibrate-game-controller-windows10/ for some images. 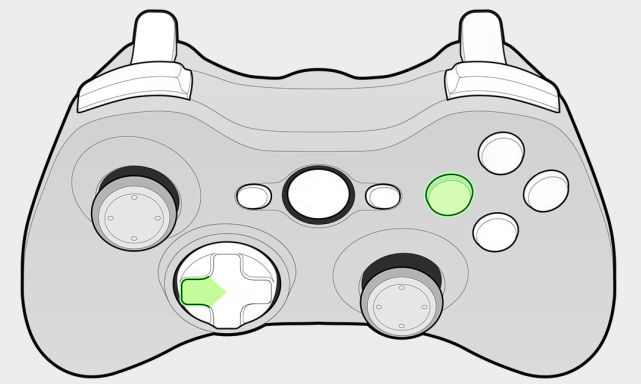 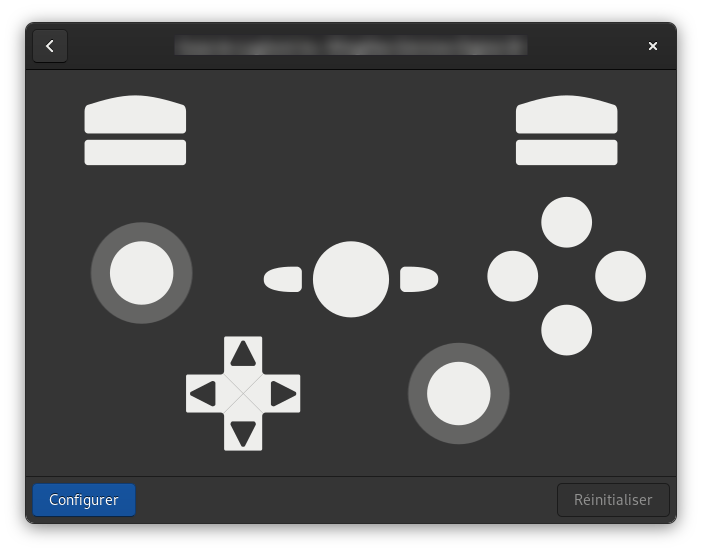 link from the one shipped in this MR

Let's see how it goes :D