I've been trying out git master with the proxy editing feature lately, and it seems to work fairly well, which is cool. However, what prevents me from considering it for more than testing/demo purposes is the humongous amounts of space the proxies consume.

I mean look at this, proxies are on average 3-6 times bigger than in the originals, but in some cases the proxies they are 20 times bigger! In cases where the originals are more than a few megabytes, you end up with proxies weighing 1.9 GB and 2.4 GB each: 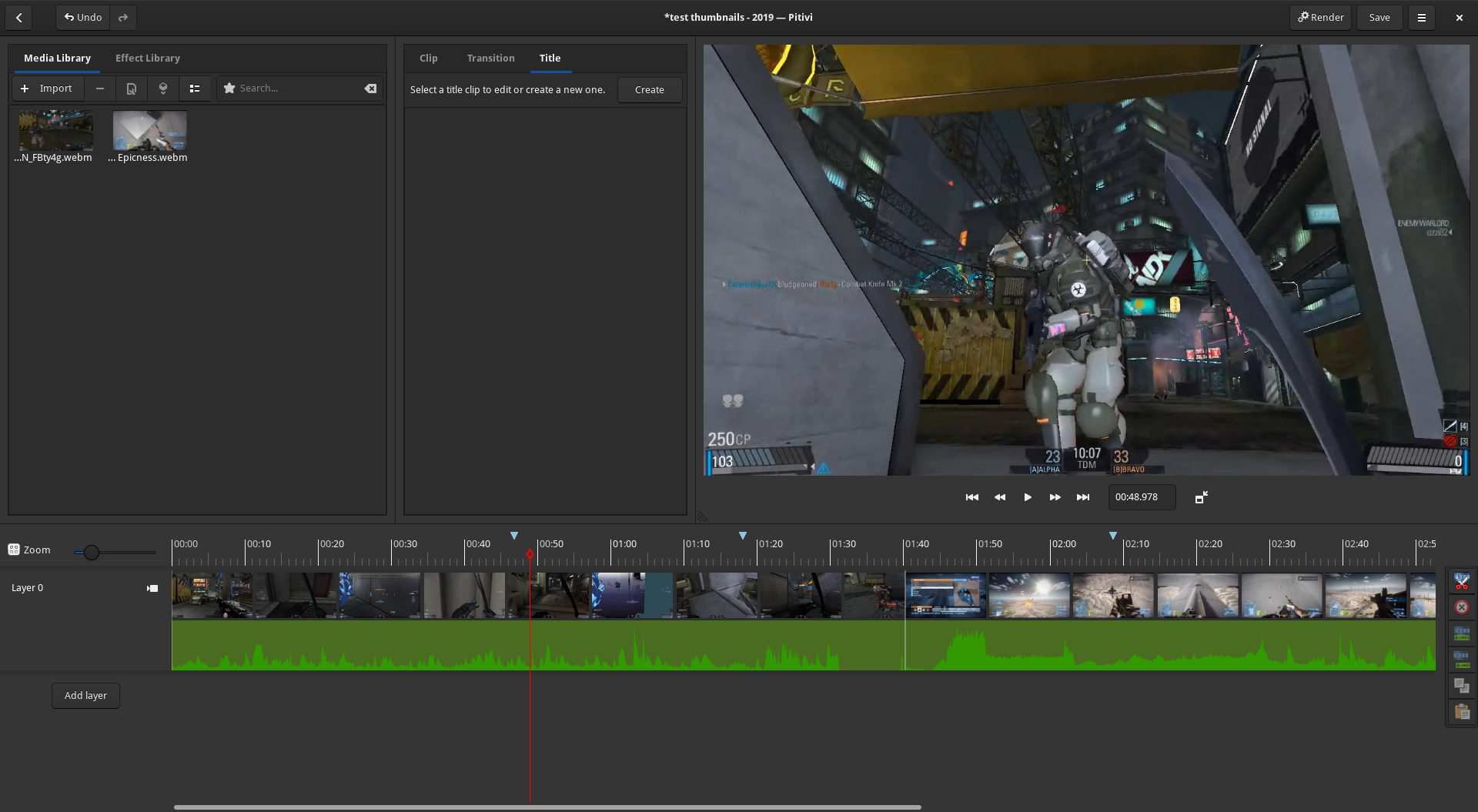 What I suggest then is for Pitivi to cap the proxies to 1000px wide and 600px high (do a "rule of 3" to figure out which resolution defines the other to keep the aspect ratio when encoding the proxy). Even with 4K footage it would not negatively impact the user experience for editing, unless they're using a HiDPI (4K) monitor, in which case maybe there could be an option to set the max proxy resolutions in the preferences, though I would tend to avoid having a setting for this if possible.

The second (complementary) way to optimize proxy filesizes is to use a codec other than MJPEG, but I presume there's a reason why you didn't use, say, OGG Theora?