Nautilus has had bookmarks on the sidebar for long time, however those are not scalable. It's pretty common in other content based applications to have favourite files, files that can be accessed quickly independently of the current location the user is in. We should try to have something similar.

Problems the proposals try to address

The idea is to have a view where all starred files are present, and add a sidebar item for that. 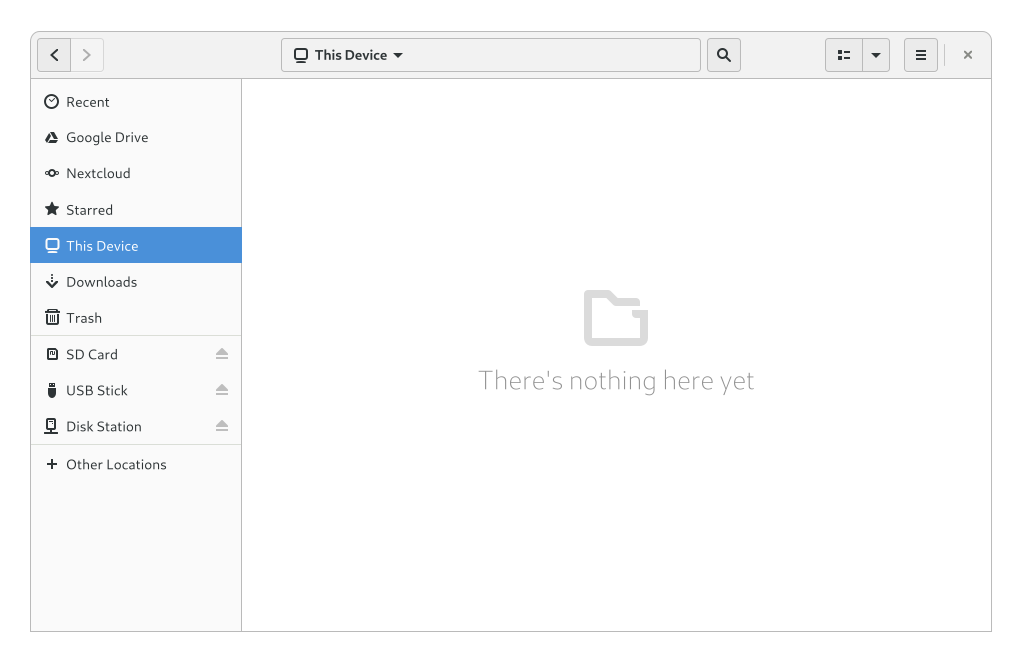 This proposal uses Tracker for both tracking starred files and also to show a starred view. An alternative would be to use gvfs, that would require an implementation of a backend where starred files are tracked, which is something for free in Tracker.

Tracker is missing an easy way to track a single file, so right now starred can only be done in directories already tracker by Tracker.

A nice future addition could be to show starred files under a hierarchy when searching. That would require the new views.