ZStandard is a new file compression algorithm, the reference implementation of which, zstd, greatly outperforms every other compression method in its compression speed.

ZStandard/Zstd had a quick and broad adoption, being integrated into major components like the Linux kernel and Systemd, so the end user of any recent enough OS should already have zstd installed on their system.

Just adding a fourth option among the existing 3 formats (zip, xz, 7z) without changing the UI would probably be enough, but it might be a good idea to instead replace the radio buttons with a dropdown menu if it somehow goes against Gnome HIG. 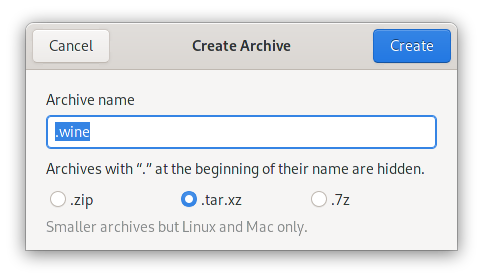 Benefits of the solution