Clutter renders the stage and actors in a 3D space. Most of the time, all the scene is composed of only 2D actors. Remember that common operations, like rotating on the Z axis, and scaling and translating on the X or Y axis, do not make actors 3D, which allows Clutter to optimize rendering for 2D.

ClutterStage builds the view matrix (i.e. the matrix that transforms world coordinates into camera coordinates) assuming that the camera is placed at (0, 0, 0) with a normal (0, 0, -1). That means the camera is pointing down: 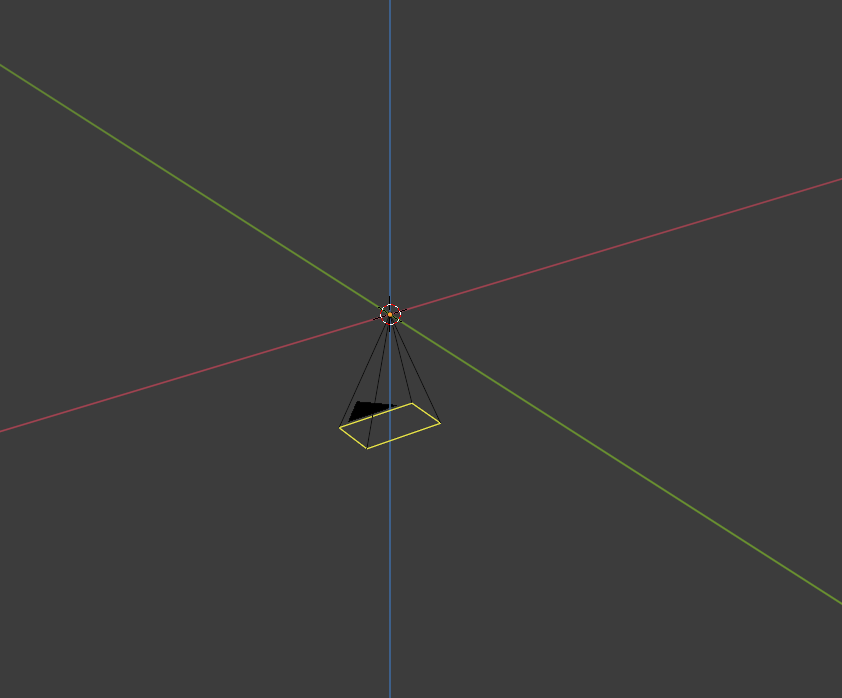 The camera is implicit, and as of now, hardcoded. 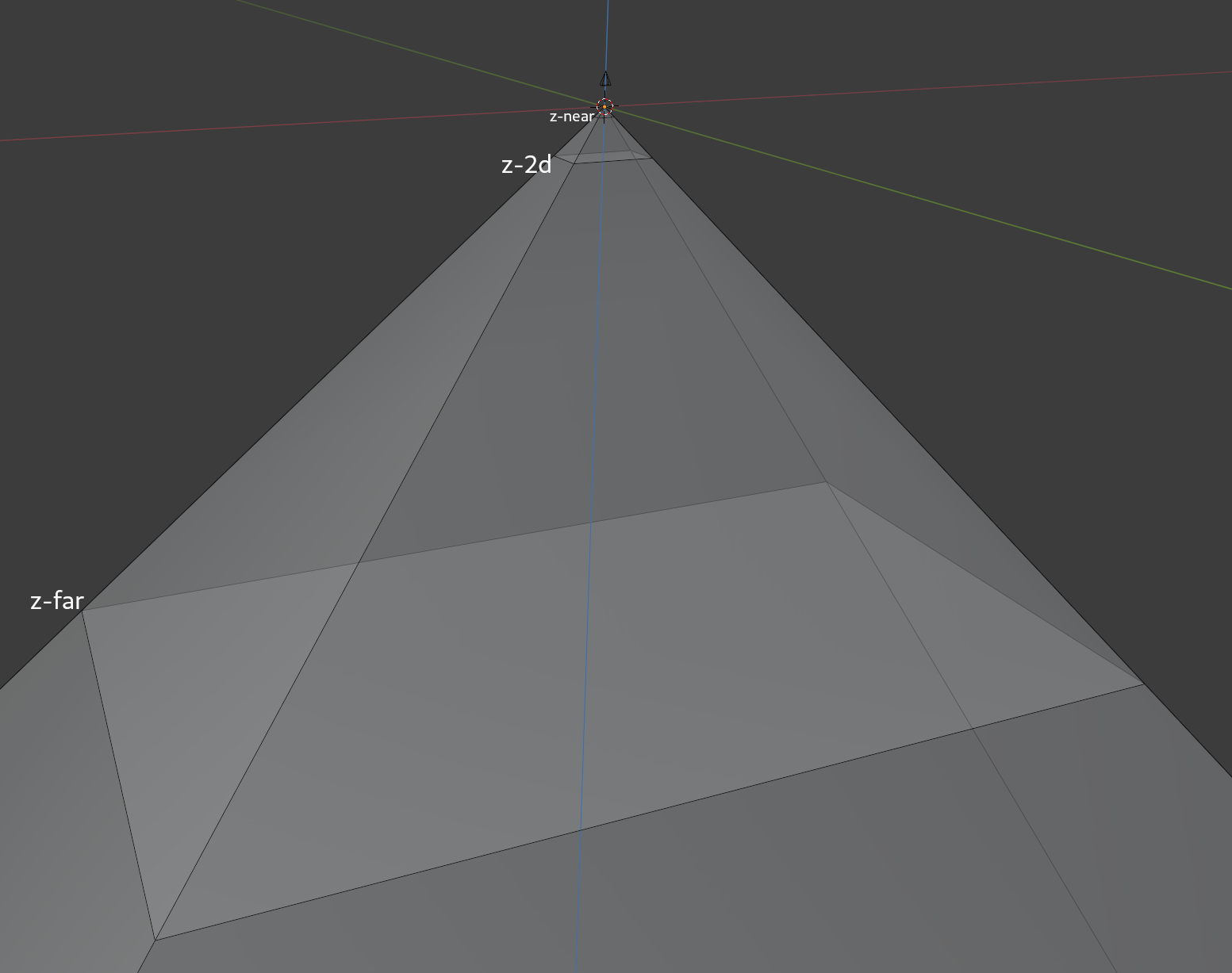 Figuring out what not to draw is an important optimization of the rendering process. Clutter relies on clip frusta to detect which actors it can skip drawing.

The z-near and z-far values above are used to build the clip frusta, which culls out actors based on their position. If they're below than z-far, or above z-near, they are not rendered: 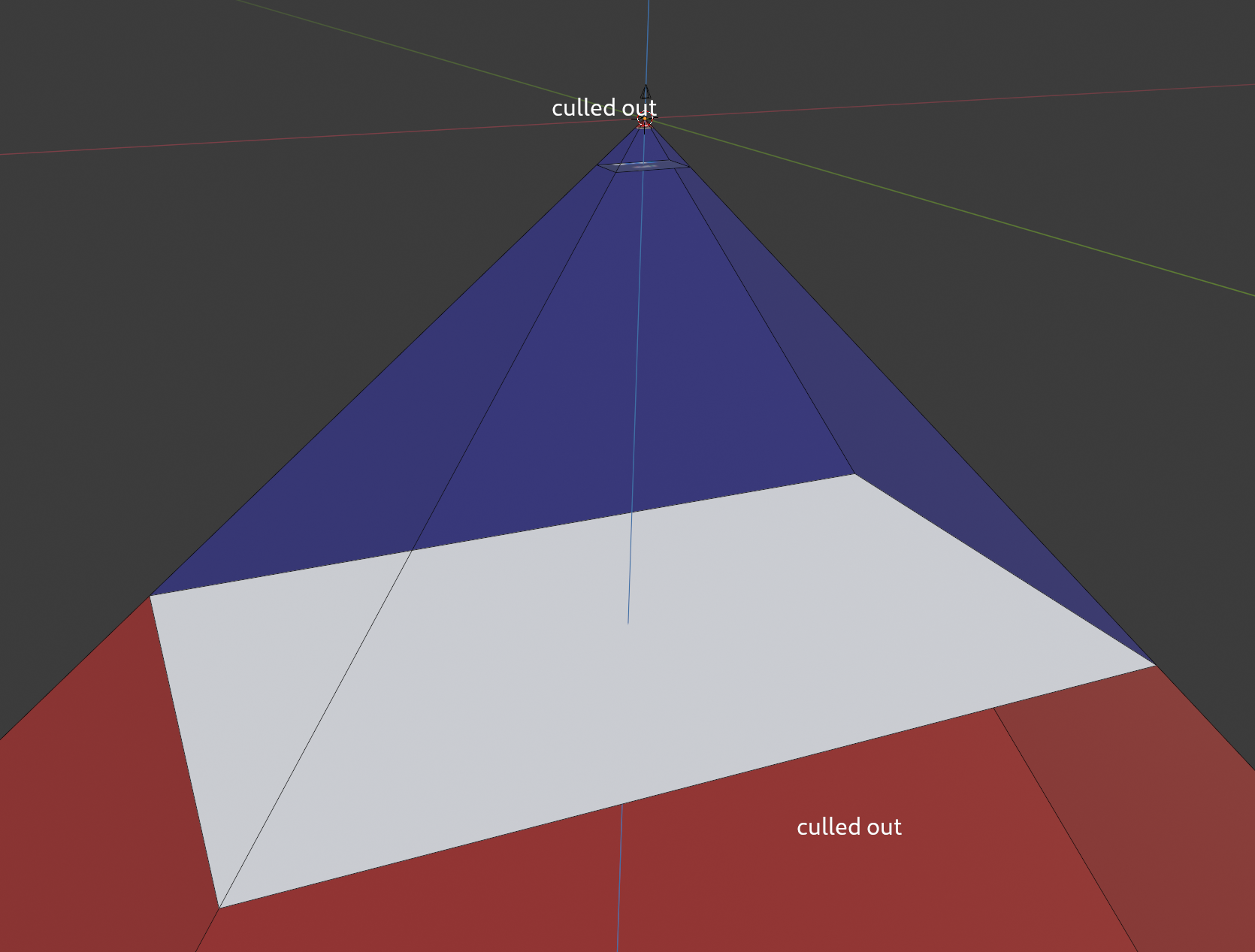 Clutter supports defining which regions of the 2D screen changed. Suppose you hover a button; only the rectangle that that button cover is redrawn, instead of the entire screen. For example: 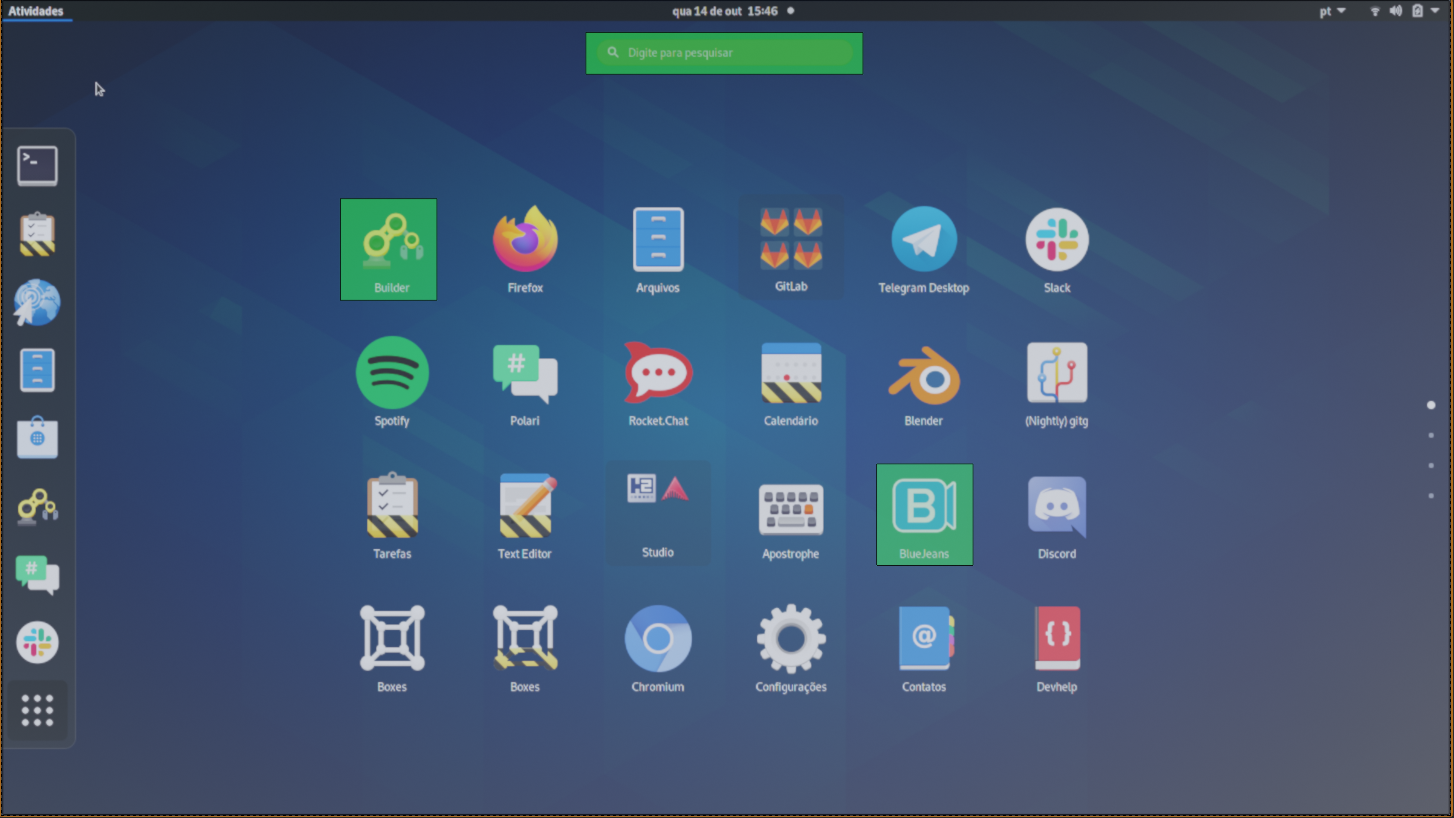 This is translated to the 3D scene by using multiple clip frusta. Each frustum is a slice of the view cone, and only those actors and geometry and intersects it is rendered. If an actor doesn't touch any of the frusta, it is skipped when drawing. 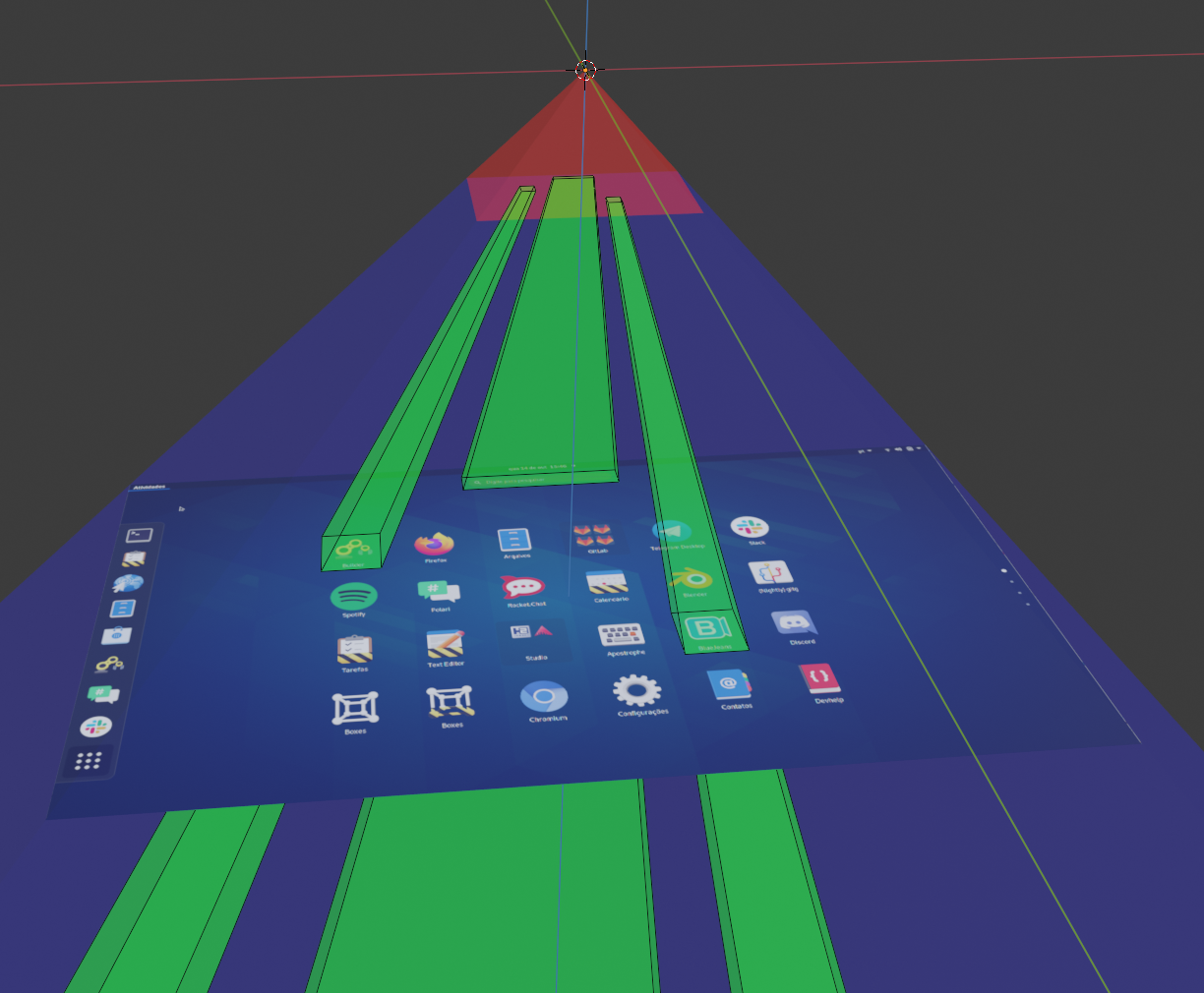