When using dual monitors with one or more of them at 4K resolution, the desktop is corrupted and does not fill the screen.

Desktop should be shown correctly covering the screen 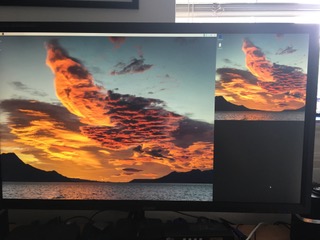 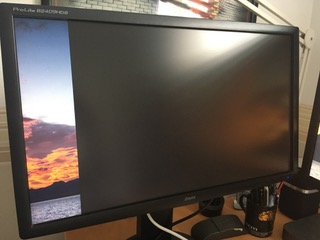 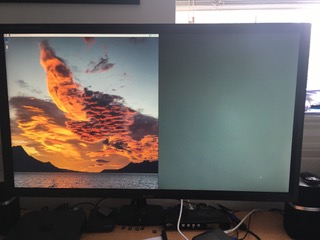 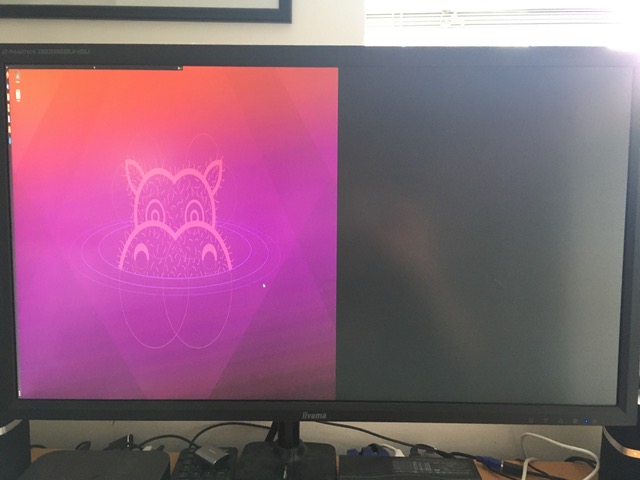