I originally filed this bug against Ubuntu, but it appears to be a GTK bug. Please see https://bugs.launchpad.net/ubuntu/+source/cups/+bug/1931612

I have set up a single HP printer which is attached to my network. The setup process went smoothly, and when I open the Printers system setup panel, I see only my printer there.

However, when I print from an application, and that application uses the system print dialog box, my printer appears twice. One entry, matching the name correctly, works fine. The other, which a slightly changed name, does not work at all. See attached screenshot.

Applications that have their own print dialog box do not have this problem. For example, Firefox shows only my printer once. Same thing with Libre Office. 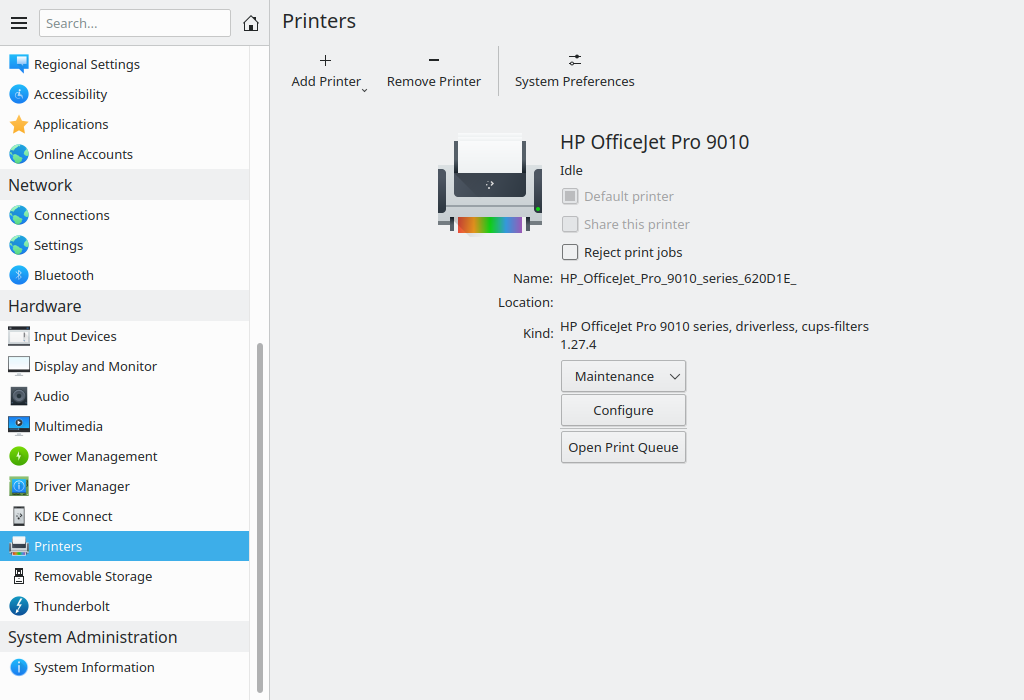 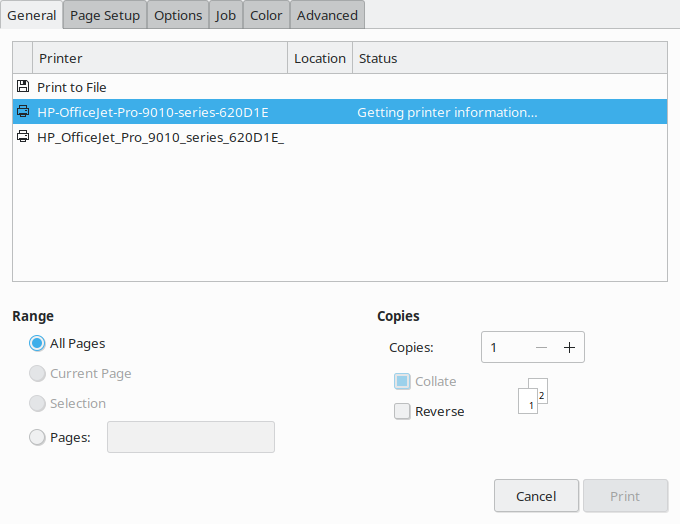