Created attachment 215087 Real world example of use of lock idiom.

The lock icon in the User Accounts control used to lock and unlock the control is the converse of the established idiom.

The established idiom reflects the real world, where a closed lock indicates... a closed lock, and in other graphical representations of locking status for non-padlock type objects (for example the file attached). 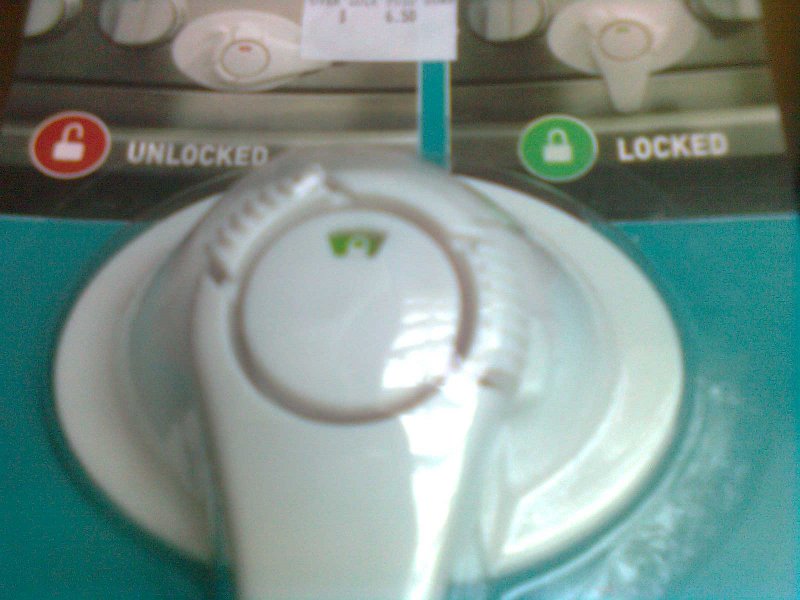