Client side window shadows should not be drawn on Windows

The screenshot includes the GTK client generated shadow like on Wayland back-end, the problem is that Windows do not include shadows on their native toolkit windows because the shadows are not application generated. At the same time the shadow border includes parts of the background windows, like on the following example: 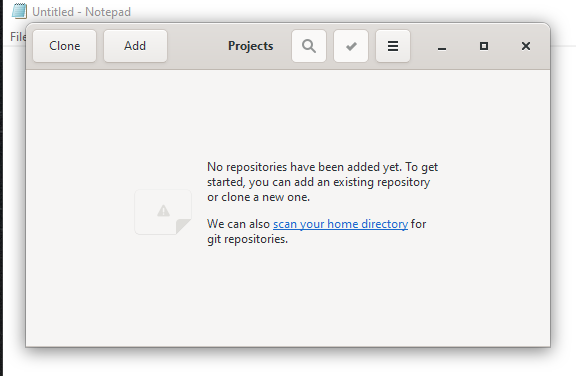 Another visible problem is that the shadow is drawn on the task switcher (Alt+Tab) thumbnails: 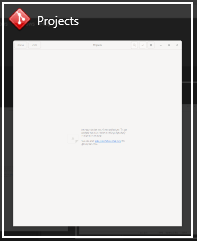 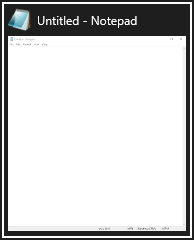 Notice the first thumbnail for gitg has a padding for the shadow, while the notepad one doesn't.

GTK shouldn't draw window's shadows on Windows, let the system draw them as designed, sadly for reasons I don't know yet on GNOME, it is expected the clients to draw them (and the resulting mess of multiple toolkits doing different things), but it should be avoided on Windows for platform consistency.