Here is a table that shows the current outcome for all possible scenarios:

In the first 4 cases, it is very clear that it does not make sense to use the RGBA visual, since it would just not do anything when there is no compositor.

The cases marked with "but why" are the cases I want to talk about.

So I would like to figure out why no ARGB visual is used when either the application doesn't use CSD, or the window manager doesn't support _GTK_FRAME_EXTENTS. 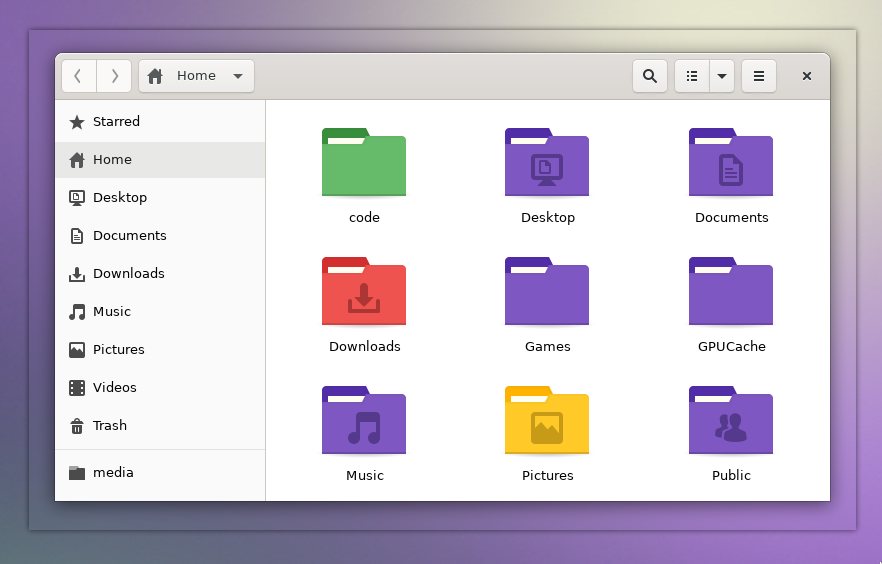 Being in a window manager that supports _GTK_FRAME_EXTENTS should not be a requirement for using the ARGB visual.

Here are some pointers towards the general direction of the implementation of this:

GTK4 already uses the ARGB visual by default. So the question is, what could be potential issues if this would also be used by default in GTK3?

Regarding non CSD applications, there has been made some effort to also use the RGBA visual in such applications. One example would be Thunar: https://gitlab.xfce.org/xfce/thunar/-/merge_requests/31

If the RGBA visual would be used regardless if CSD is enabled or not, this would also make such efforts unnecessary.