If I remember correctly, when we add a new cursor theme into .icons folder in home folder or when it's installed system-wide it used to appear only in its corresponding dropdown menu, but now the same theme name leaks into icon dropdown menu as well; the attached picture shows I added a cursor theme called Breeze_snow but also appears in icon dropdown menu, if I select it nothing happens, the icon set remains the same because there isn't a real icon theme in there but a cursor theme which works as expected. 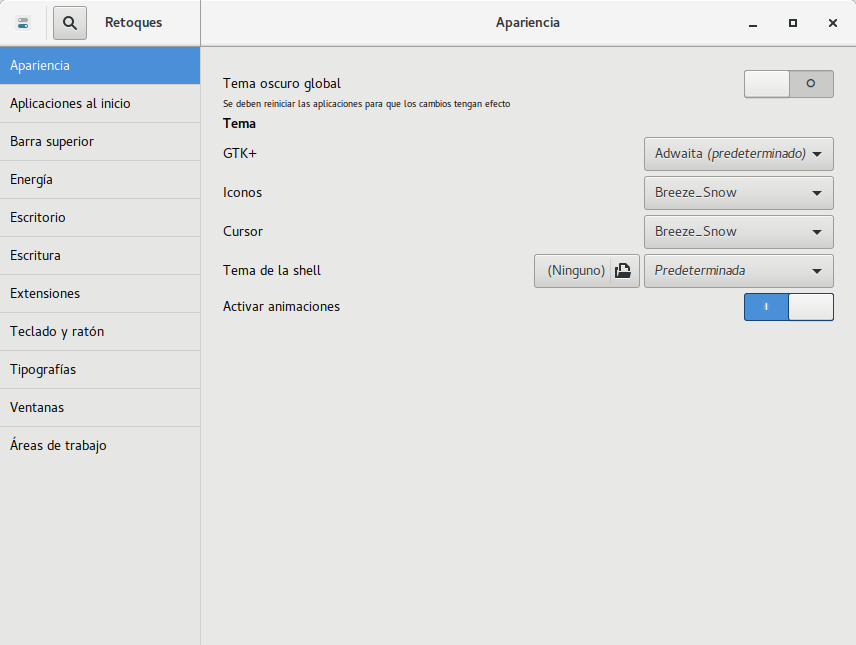