This is the current OSK: 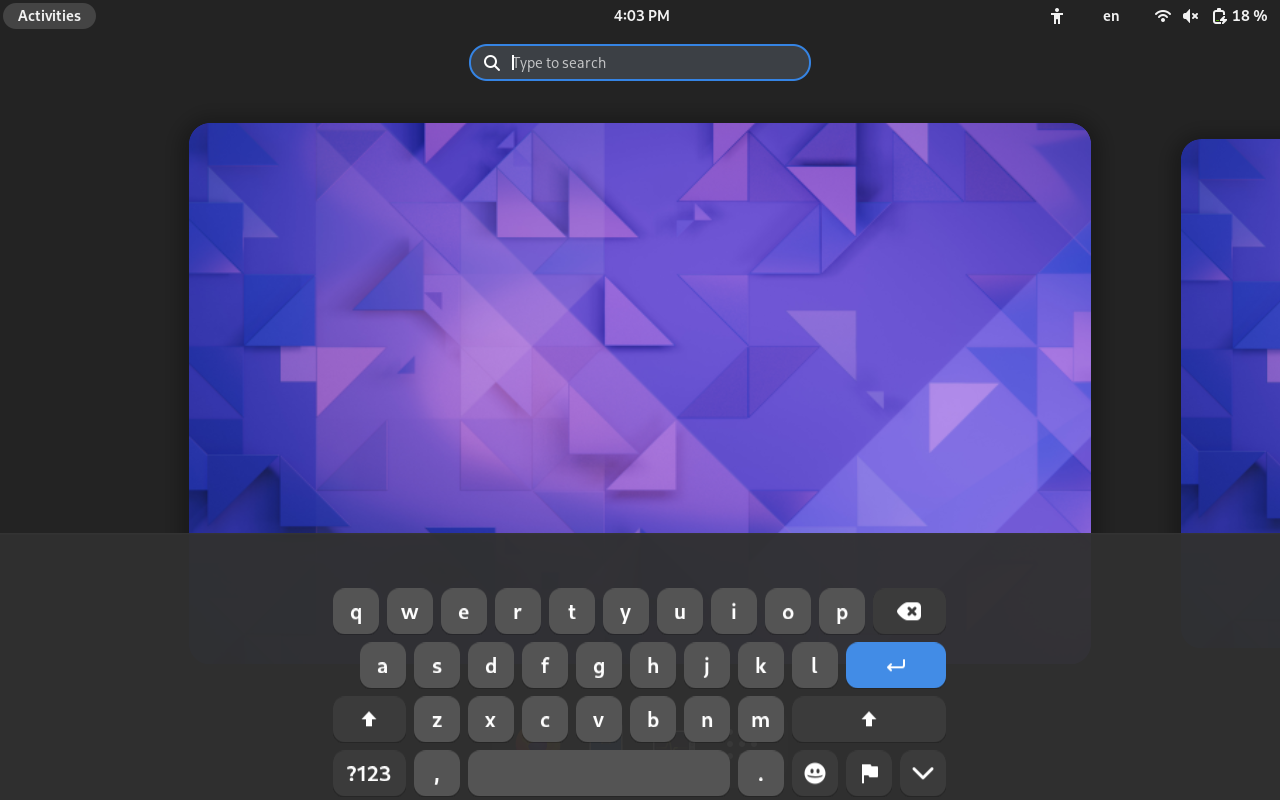 Compared to the Windows 10 OSK on the same device: 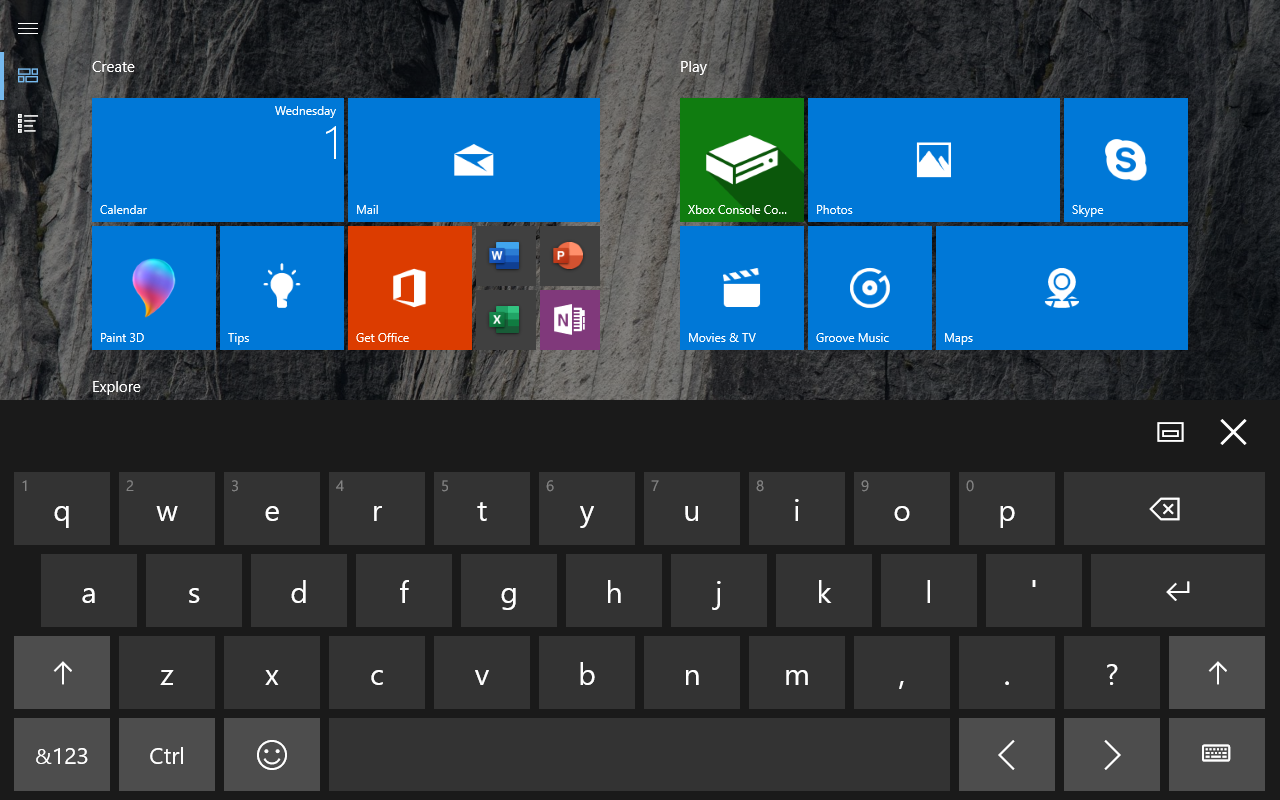 or even the AOSP keyboard (through Waydroid, on the same device again): 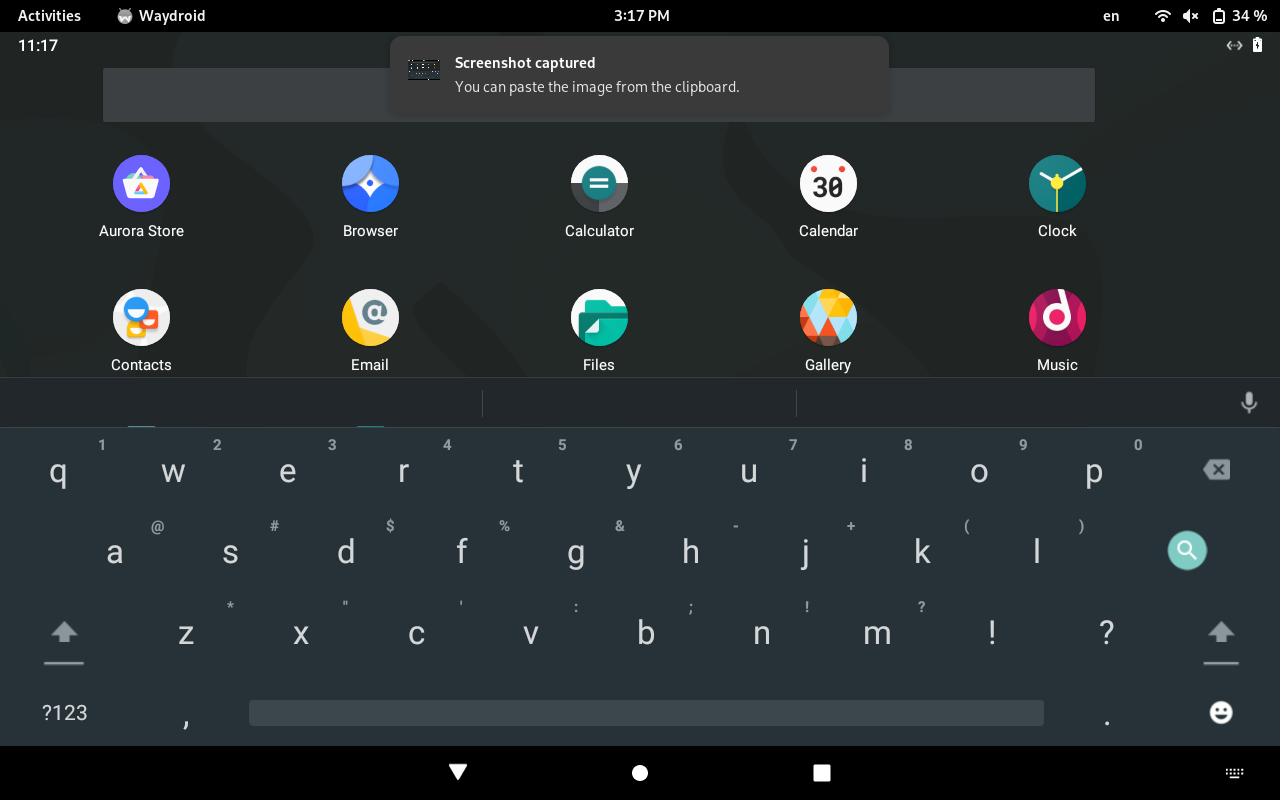 It looks quite strange, and the buttons are quite hard to reach with thumbs while holding a 10" tablet. It used to be somewhat bearable, but with the introduction of the suggestions bar it just became too small to use comfortably. I actually thought that empty space at the top was extra padding until I started working on these changes, when I discovered it was actually a suggestions bar for use with ibus typing booster.

Since the keyboard can stretch now, it can also fill the bottom third of the screen in portrait mode.

I actually made it fill up to half the screen like the Windows and Android keyboards shown above at first, but then I noticed that it covered the password field in the login screen so I had to revert it.