At 1280x1024 the app icons on the grid are 48px, even though there's enough space for them to be 64, and the general goal is for icons to be at least 64px wherever possible (since they look substantially worse at other sizes due to being hinted for 64).

For this resolution it'd be better if the grid was 6x4 rather than 8x3, which would probably also allow the icons to be larger. 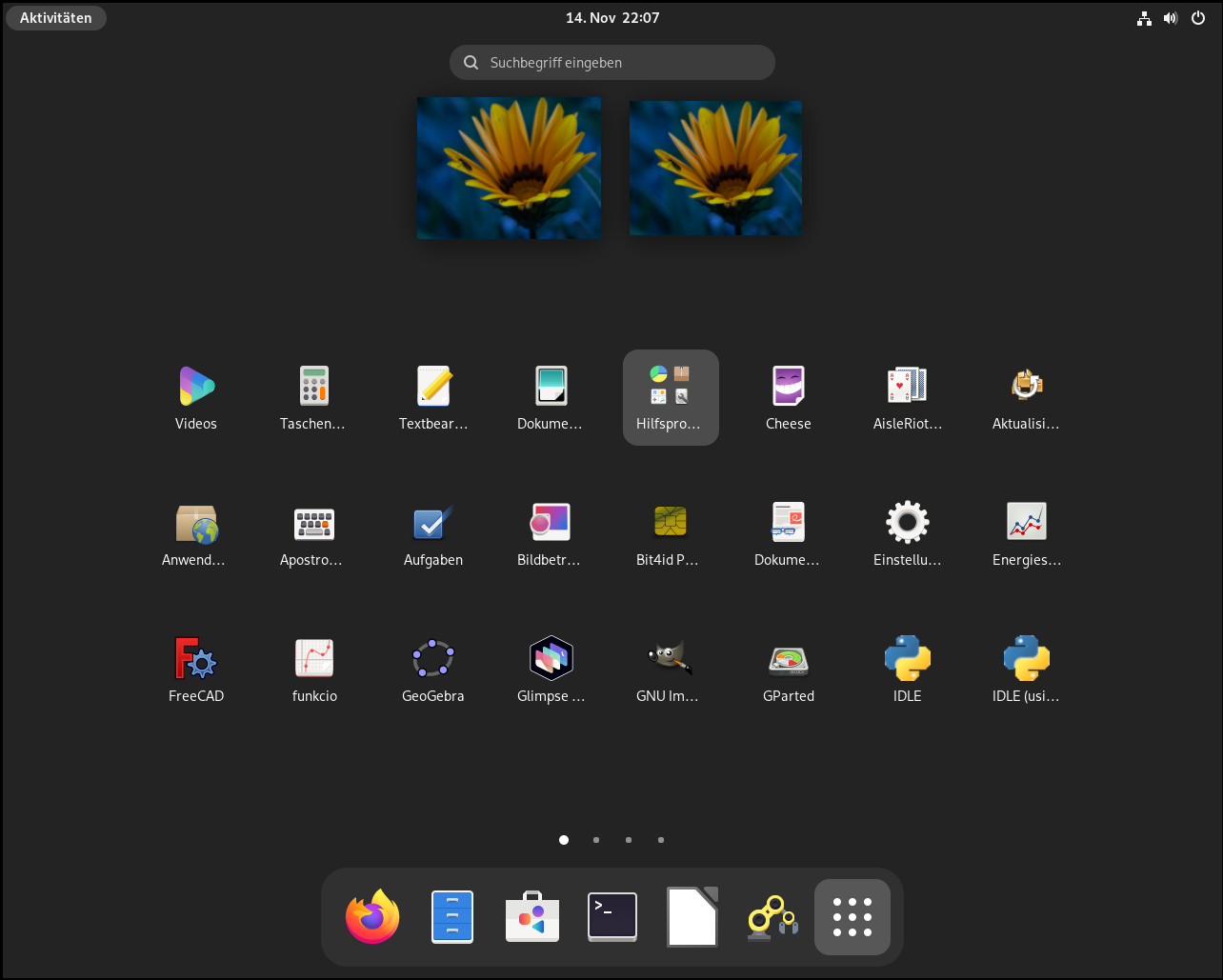