Emacs windows don't get an icon in Wayland

After a recent upgrade of my Ubuntu distrib (22.04) the emacs windows are unnamed in Wayland and as such don't get an icon when using Alt-TAB (see first attached screenshot). In Gnome-shell, they show up in looking-glass as "wmclass: Emacs " (second attached screenshot).

I'm using emacs version 29.0.50 from https://launchpad.net/~ubuntu-elisp/+archive/ubuntu/ppa, launched with emacs -Q. The problem remains if I build it from the git repo. Version 27.something works fine though, and so do all emacs versions in Xorg. The Gnome-shell version is 42.2 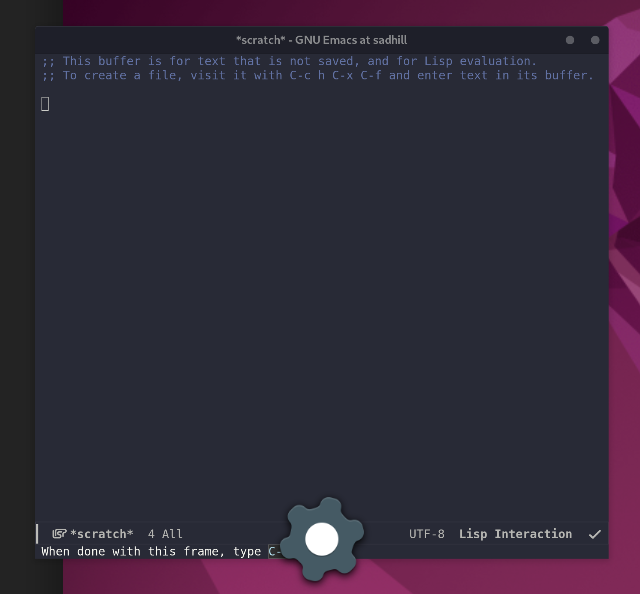