The default user avatars in GNOME Shell look quite different from the ones we use in apps (which use the standard Hdy/AdwAvatar widgets). This is unfortunate, because they're not in sync with the rest of the system and don't look as good, which is especially sad because many people don't change the avatar and avatars are quite prominent on e.g. the login screen: 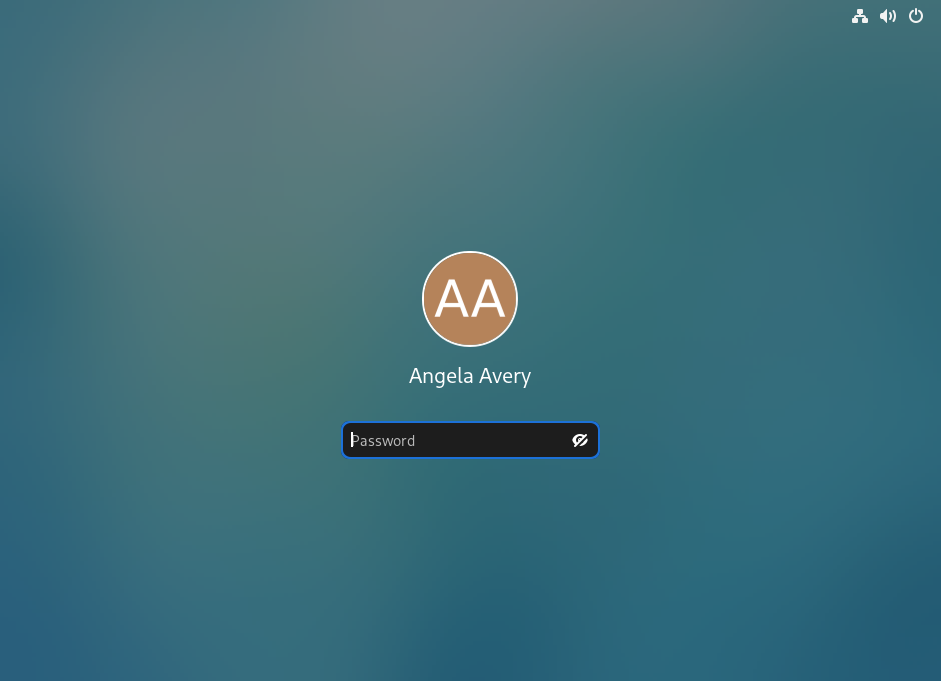 Since using the GTK widget isn't an option I guess this would have to be a separate implementation of the same style. It doesn't have to be 100% the same, but using the same colors/gradients and font styling would go a long way.