After boot, present login for the last-logged-in user

One of the main goals of the login/unlock redesign that landed in 3.36 was to reduce the amount of friction when logging into the system. One of the key things we wanted to do here, but never got around to, was presenting the login screen for the last-logged in user after boot.

This would be a big win in terms of reducing friction when logging in. In a single-user scenario (which are by far the majority), it would mean that the user no longer has to select their account after every boot.

The idea is that, after the system has booted, the user would be presented with a screen that looks like this (as opposed to the current situation, where after boot the user is presented with a list of accounts, which often includes just a single entry): 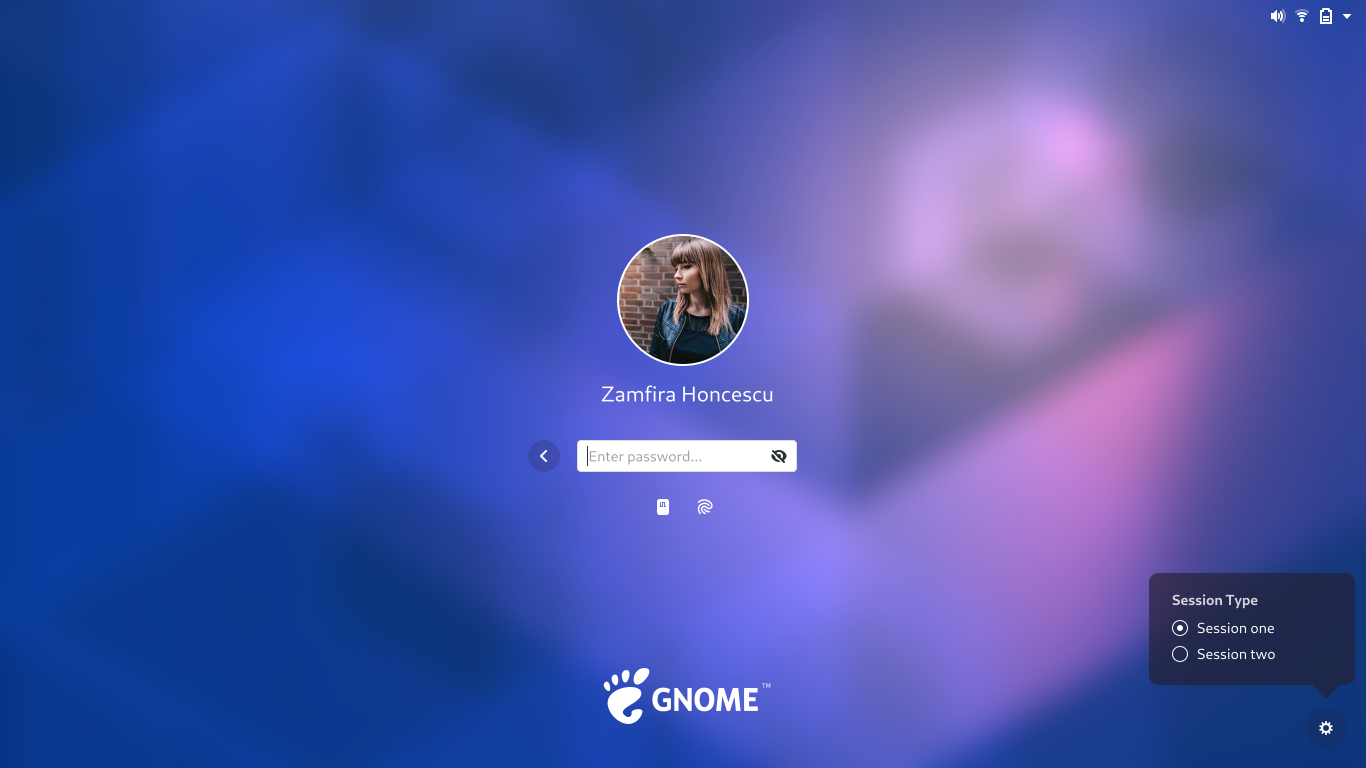 Some of the interactions that would be involved in this workflow are mapped out in these mockups.