Both XOrg and Wayland are affected, although Wayland was tested under VMWare driver

Search results for system actions such as shutdown, reboot, suspend, lock screen, logout, are inconsistent between languages, when using non-english locale. Following examples are all given under ru_RU.UTF-8 locales, although other languages seem to be affected as well.

For 3.36 under Fedora 32 it only works with russian terms

For 3.37 (3.38) it works for both english and russian, but results are inconsistent:

No results will be present.

Search should work in both languages, with english prioritized.

Rationale behind this is that most work is done in EN keyboard layout: console commands, programming language texts, urls etc are mostly english/latin based. One would only use RU layout when writing text in russian is absolutely required. So as EN layout is default, ability to perform actions without switching layout is preferrable. 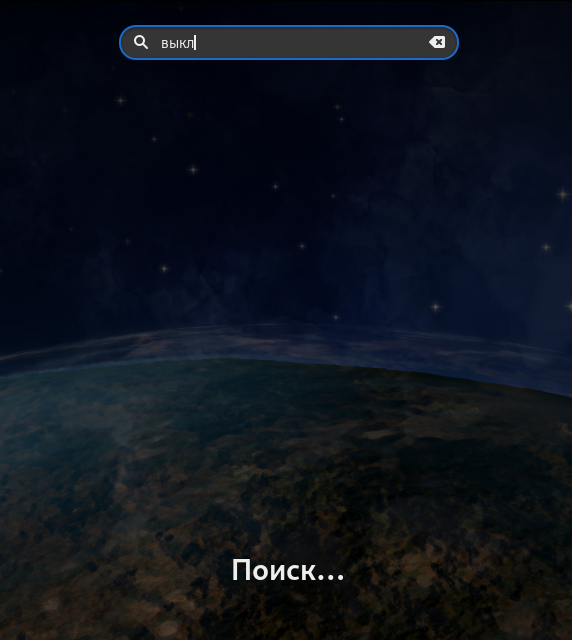 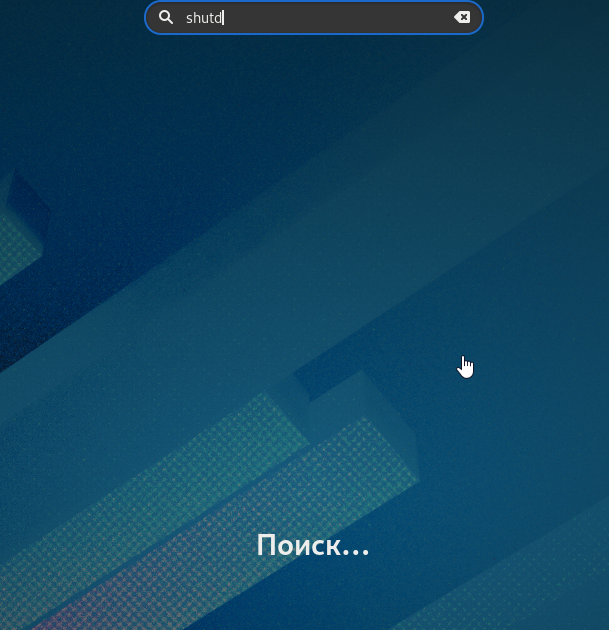