Created attachment 350653 screenshot of album divided into many smaller albums

Today I installed GNOME Music 3.24, and reset my tracker database with "tracker reset --hard". I observe that GNOME Music 3.24 splits certain albums into a dozen different ones (see fx attached picture). In my collection I have observed it happen under the following circumstances which I find confusing:

A) An album containing songs which doesn't have any year number. B) When songs belonging to the same album contain different "Year" numbers.

My expectation was that a group of songs with identical "Album" tag and "Album Artist" tag to belong to the same album. Is gnome-music currently enforcing A) and B) as consciously (and if so, why)?

Attachment 350653, "screenshot of album divided into many smaller albums": 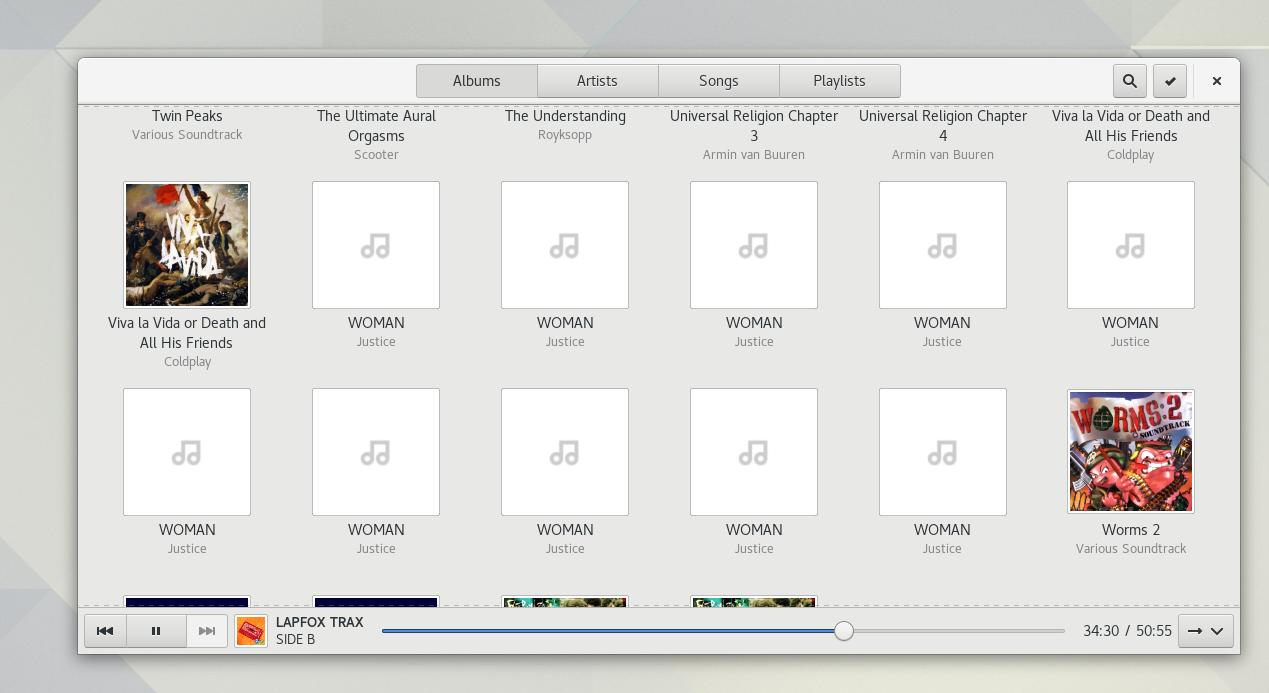