This is the major part of the implementation of #771.

I haven't touched the other dialogs and the Carousel yet, but I wanted to propose this big MR asap so reviewers won't have a tight schedule before the UI freeze. The other changes are incoming in a different merge request.

Some sensitive choices such as border around avatar chooser button, the "Last login" and "Automatic Login" renames were split into their own commits so they could be reverted later in case us or downstreams disagree with these decisions.

The rest went on a big commit because it reshuffles the whole organization of containers in the content area of the panel. 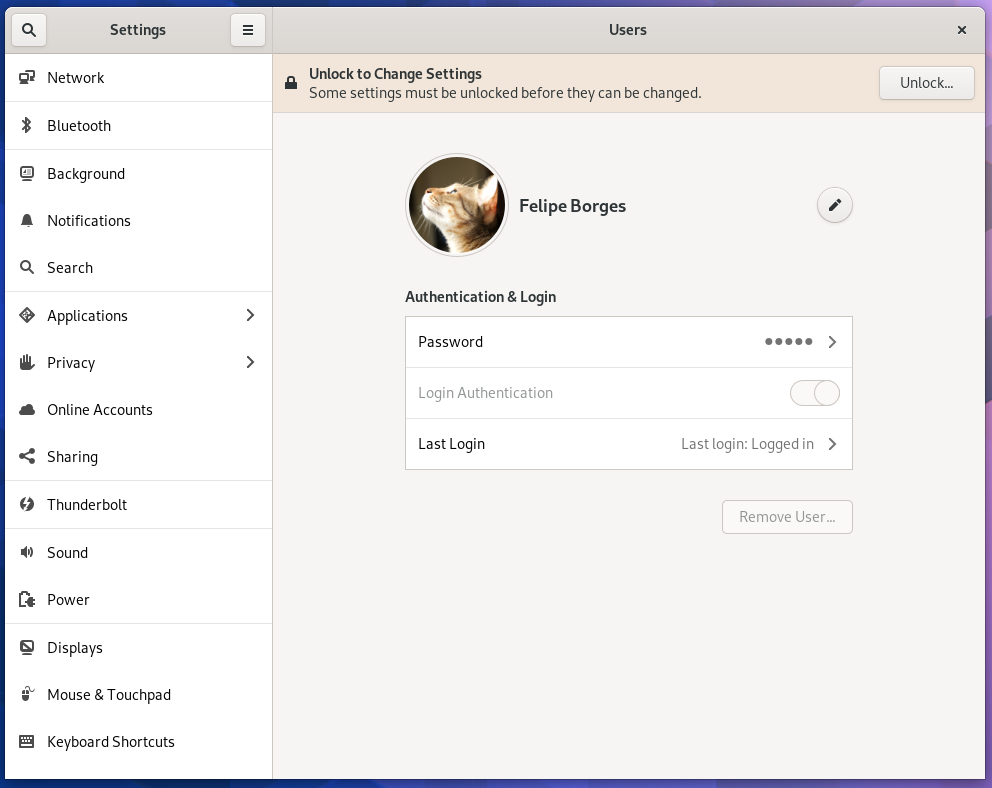 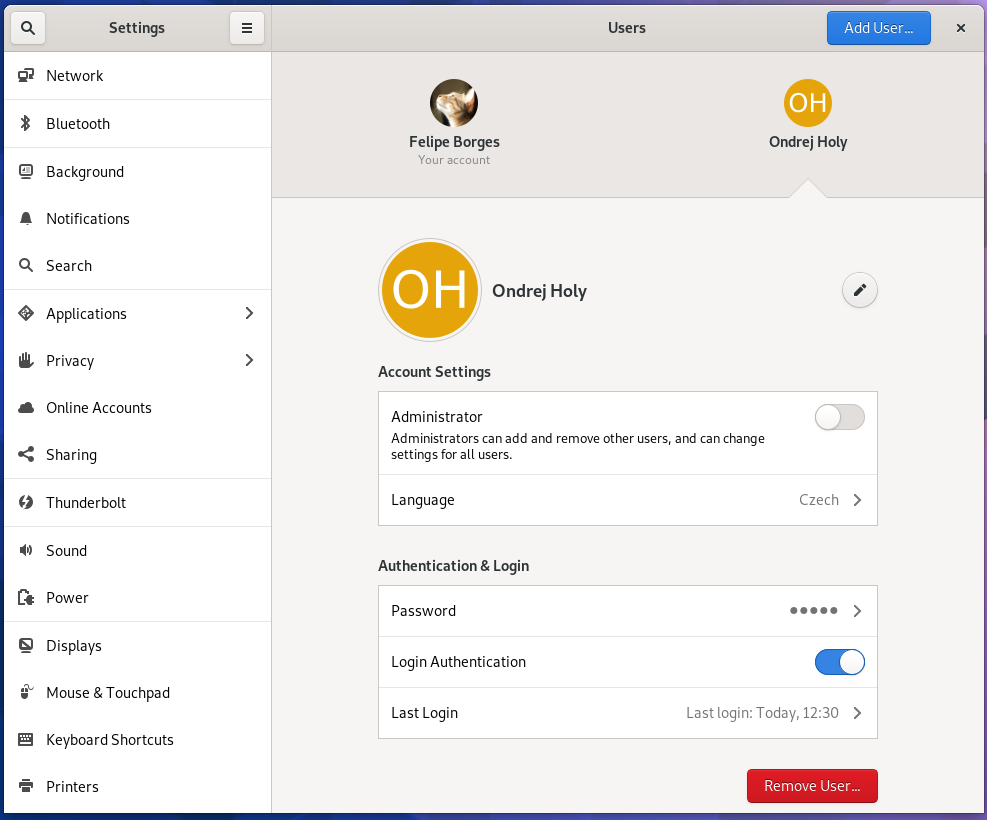 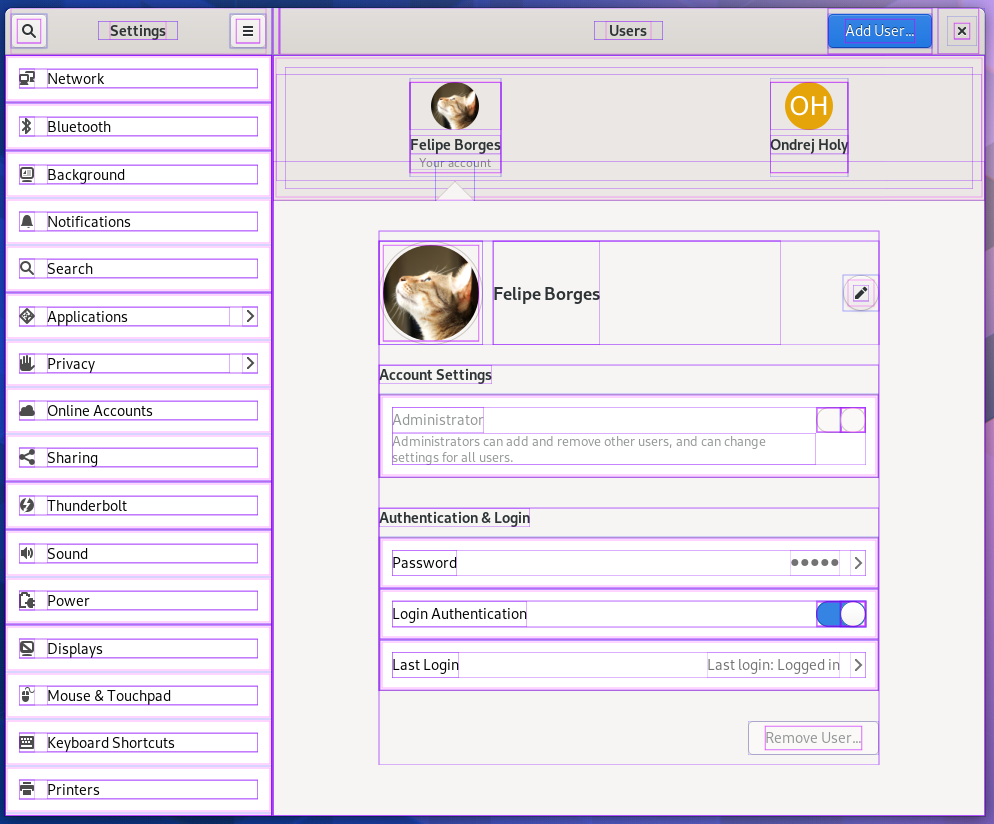