The following is a list of relatively polish issues observed while testing main today (in a JHBuild session). Some of the issues are obvious regressions in the GTK4 port. Others aren't new, but reflect gaps between the HIG and the design patterns being used - since we're porting to GTK4 it would be nice to try and follow the design patterns as much as possible.

I've been a little superficial in the review in some areas. I've also skipped over some panels that we know need rethinking (removable media, sharing, default applications, color).

I'll update the list to reflect discussion and progress.

These are the most obvious visual issues. Could include any critical functional issues too. 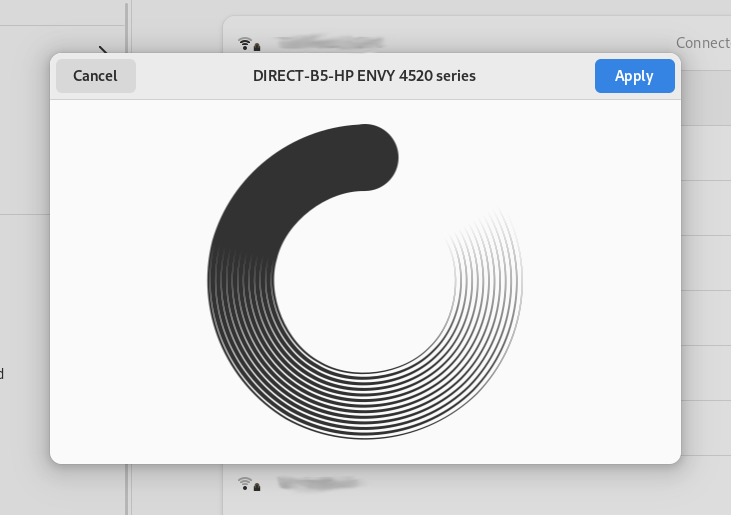 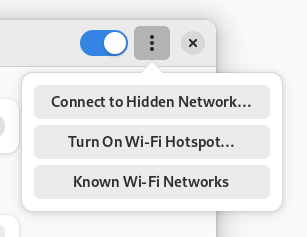 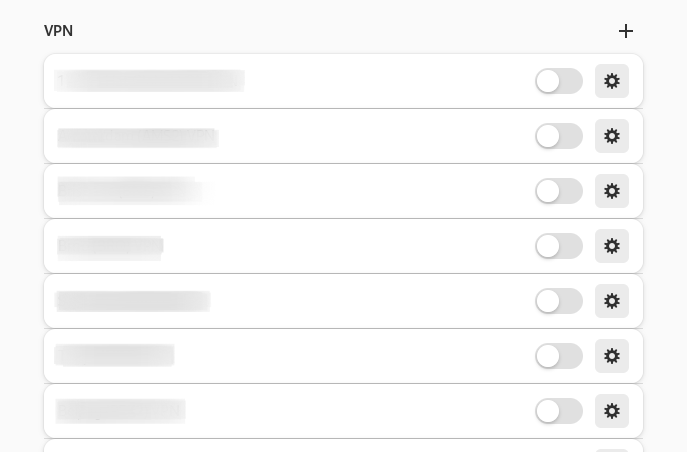 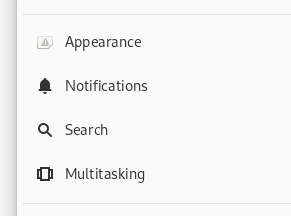