Use GtkPopover instead of GtkDialog to copy characters

There are several problems with the current modal dialog that is shown when clicking on a character:

This commit replaces the dialog with a GtkPopover that opens at the position where the user clicked. It can be closed by either clicking somewhere else or by copying the character. The layout is a bit more condensed and dropped the "related" listbox which at least for me never showed up. As a bonus, the code is a bit shorter and easier to follow. 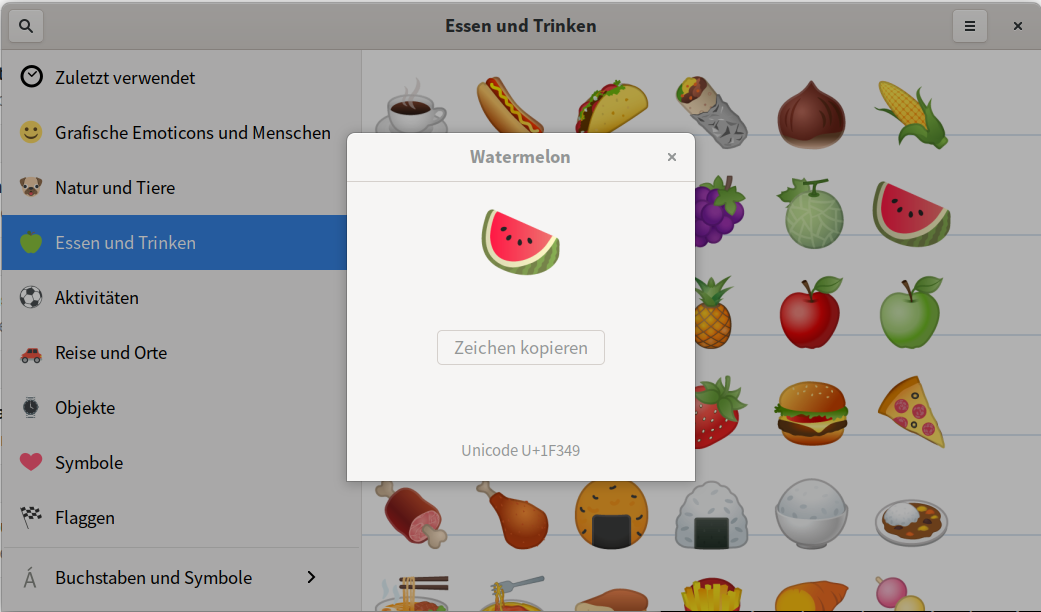 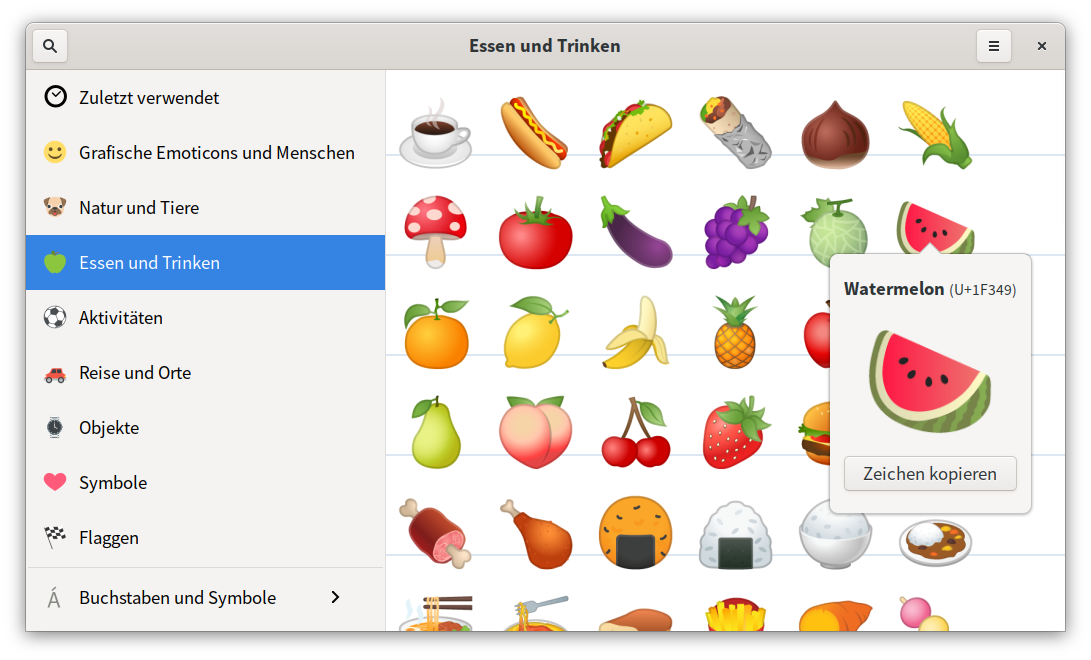