This is a draft proposal for a more organised and structured lay-out.

The issues that I noticed during my use of the calculator are:

So hereby I propose the following changes: 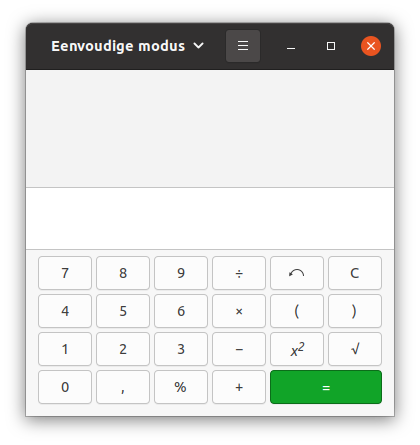 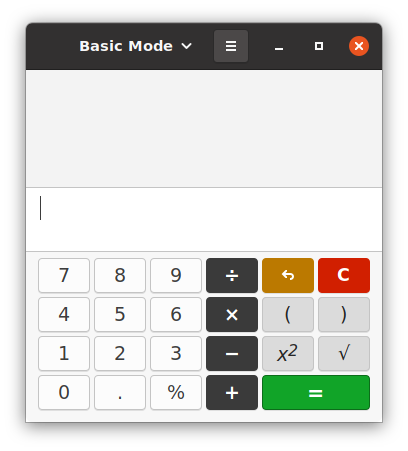 I recommend repo admins to watch this changes in effect first, before merging this request. Take a look, and make some (color) changes if you like. And please take a look in other modes (advanced, financial, programming)

This is a draft proposal.

So if you have compliments, suggestions, improvements or criticism, just let me know!

The colors are also a drafts, if you have suggestions tell me!