"Open in terminal" does not open a terminal in Flatpak version 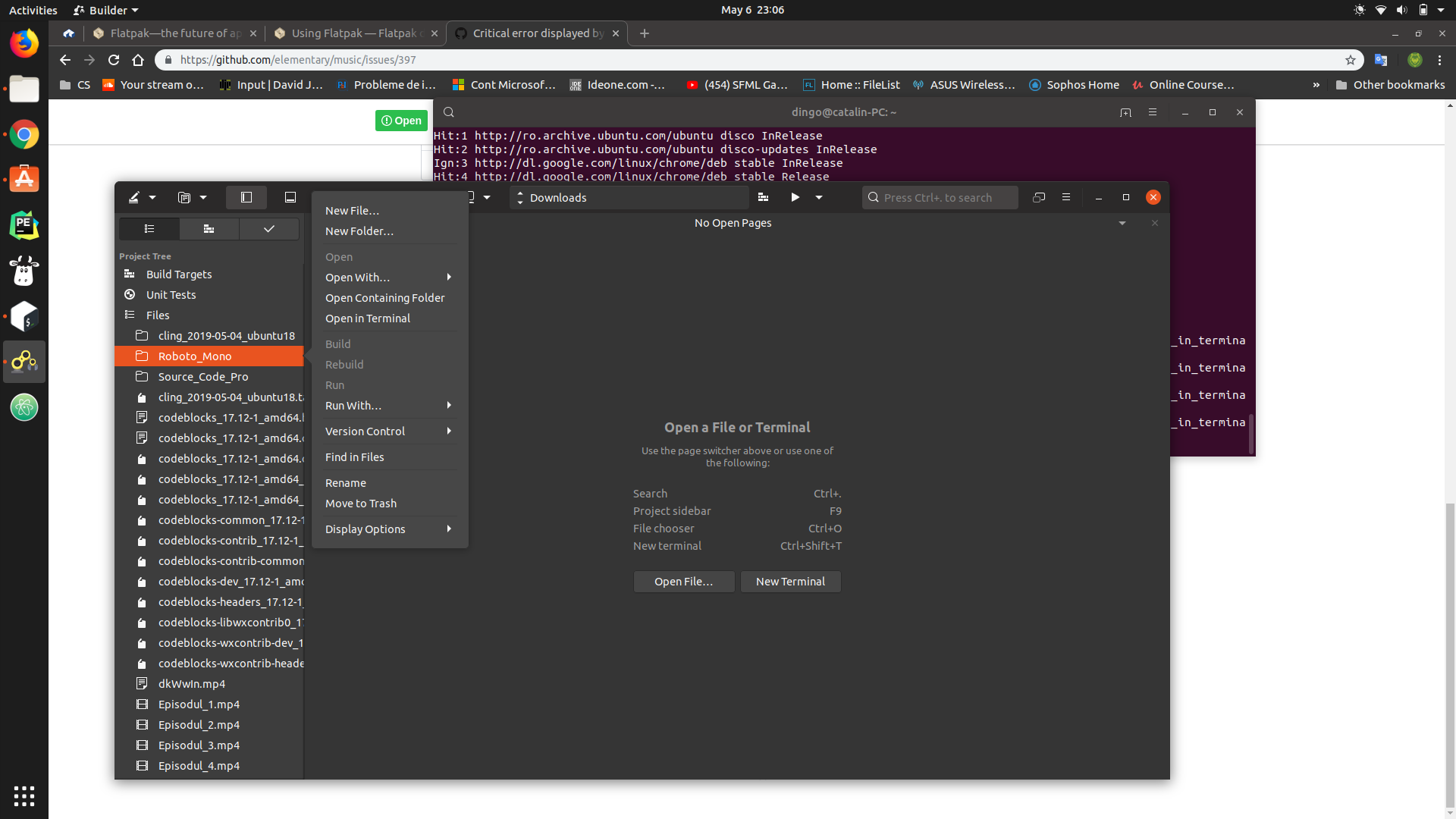 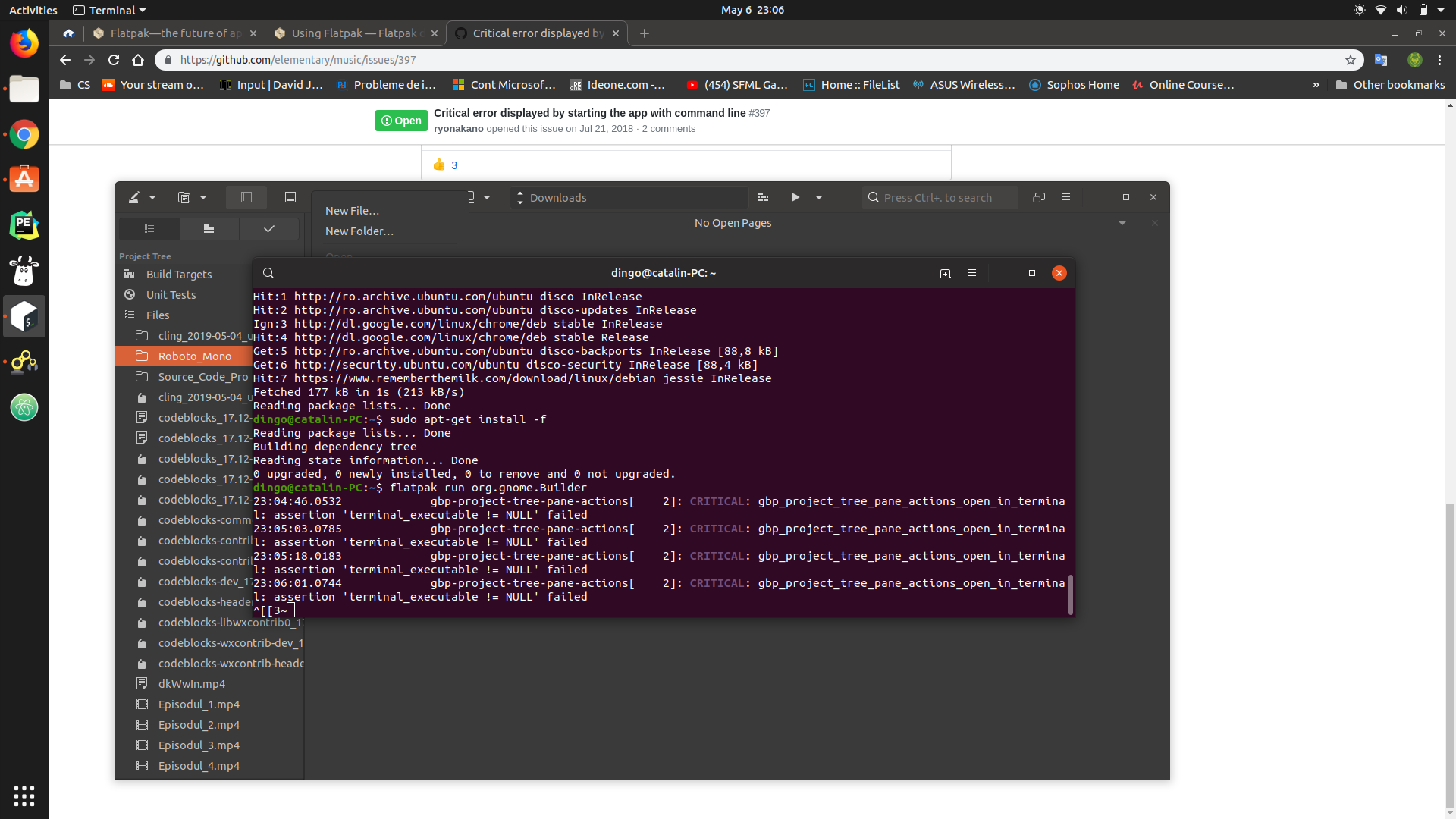 Steps to reproduce : Go to the file manager to the folder where you want to open the terminal, click right click and choose the Open in terminal Expected behaviour: It should pop up, open a terminal to the folder that you right clicked on Actual behavior: It doesn't open any terminals.

Additional notes: If you open a random terminal and open Builder App with the command given at the bottom of the flatpak application page,Source :** flatpak run org.gnome.Builder** you can see what happens under the hood and if you try the steps to reproduce the issue again, to open a folder in terminal you get the message from the second picture.

In short terms :open in terminal command is not doing anything

I tried both system and user installs, but the same behaviour appears, I rebooted after installation, the installation was clean