fstab binds appear as mounts (x-gvfs-hide is being ignored)

TL;DR -- glib2 version 2.52.2+1+gb8bd46bc-1 (possibly the version before it as well, I haven't tested) causes fstab binds to appear as mounts in Deepin File Manager (Nautilus based) (and in Deepin Dock - Deepin is based on Gnome).

Deepin File Manager listed my system disk (as expected) but also listed all of my fstab binds as removable drives (Downloads, Music, Pictures, Videos and Documents although this was not listed as "Documents" but instead listed as the HDD label "Farsight"). Adding x-gvfs-hide did not hide those drives. Downgrading to glib2 and glib2-docs 2.52.0-1 resolves this behaviour. I first noted this bug behaviour here: https://bugs.launchpad.net/ubuntu/+source/glib2.0/+bug/452049 Details of my particular system and issue with what I tried to resolve it can be found here: https://bbs.archlinux.org/viewtopic.php?pid=1712030#p1712030 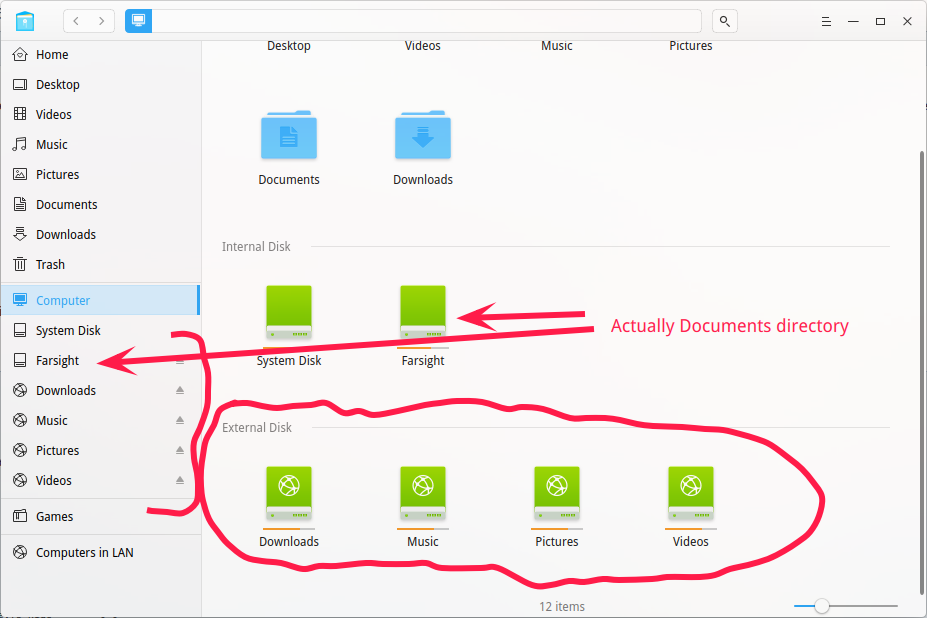