Unusable selection from path from text

When you create text with a handwriting font (Google Pacifico for instance)(or if you reduce spacing with usual fonts), the characters overlap, so if you do Layer > Text to path you get a path where strokes overlap: 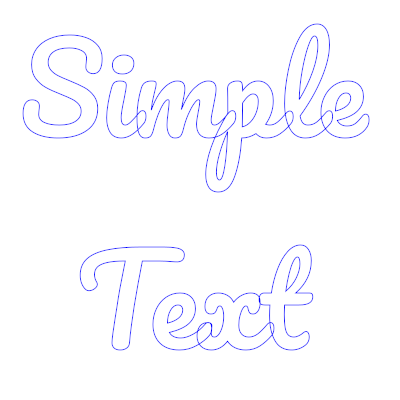 If you create a selection from the path, the overlapping areas are not selected: 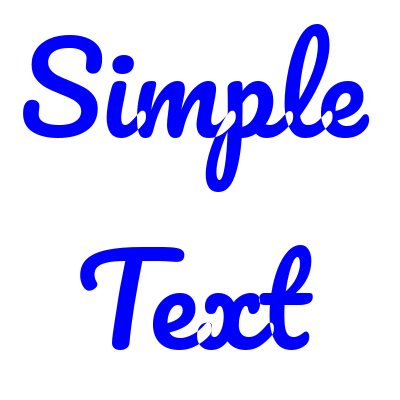 As far as I know this is because the selection algorithm uses the even-odd rule. From a point, if a line extending to infinity has an odd number of intersections with the path, then the point is in the selection, otherwise, it is not.

I have written a Python script (attached) to achieve the expected selection with text paths. The algorithm is quite simple:

I'm not saying that the current behavior is bad in all cases. It doesn't work with text, but there are cases where it is useful, so of this is fixed this shouldbe by adding a different way to compute the selection, not by replacing the current behavior.

Is the bug reproducible? Always

The filled selection looks exactly like the original text layer

The filled selection has gaps where characters overlap