I have just run into a problem that has occurred within the last couple of weeks ..

Until recently I was opening my Nikon Raw files with darktable 2.4.4, closing without doing anything inside darktable then using GIMP 2.10.9 and later 2.10.10 I would tweak colours highlights saving my work as I went along JPG format, finally scaling my image to a height of 1024 or 2048 pxls ready to upload to FaceBook to share with my friends.

It has been a couple of weeks since I last uploaded some photos (16 April 2019) to make an album and I was surprised to find over the last few days that when uploading some newly edited photo's to a photography group that my photo's (when uploaded) were looking all washed out and nothing like the image I was looking at on my monitor screen. If I did a screenshot of my photo on my monitor and pasted it to Facebook everything looked fine !

To cut a long story short I started to look all around GIMP's settings to see if I had some preference set incorrectly. I eventually found a colour profile setting (see attachment 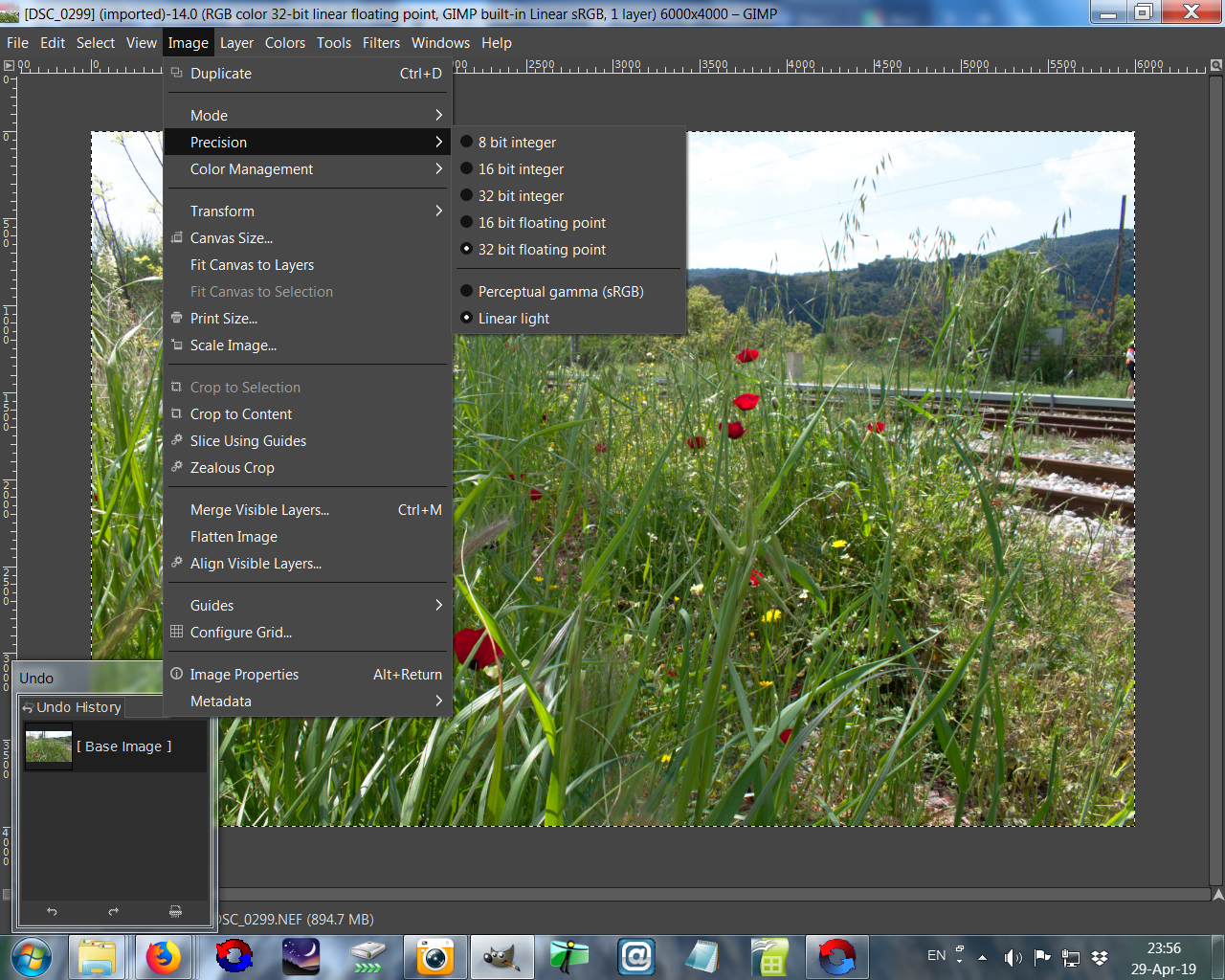 that when reverted to Perceptual Gamma (sRGB) allowed my uploaded files to be viewed as I saw them on my Win7 PC .. What I do not understand is how the profile was changed. Is this something that is set by darktable which had been running fine until recently or had something changed in GIMP which likewise had been running ok until recently. I don't play with darktable since I do not have experience with it and have been using GIMP for years in both Ubuntu & Windows without problems even if I do not use all the functions. The only change I have made recently to GIMP was to add a batch editor to allow batch scaling of .jpg files (see Davids Batch Processor.jpg & Batch_Process.jpg) 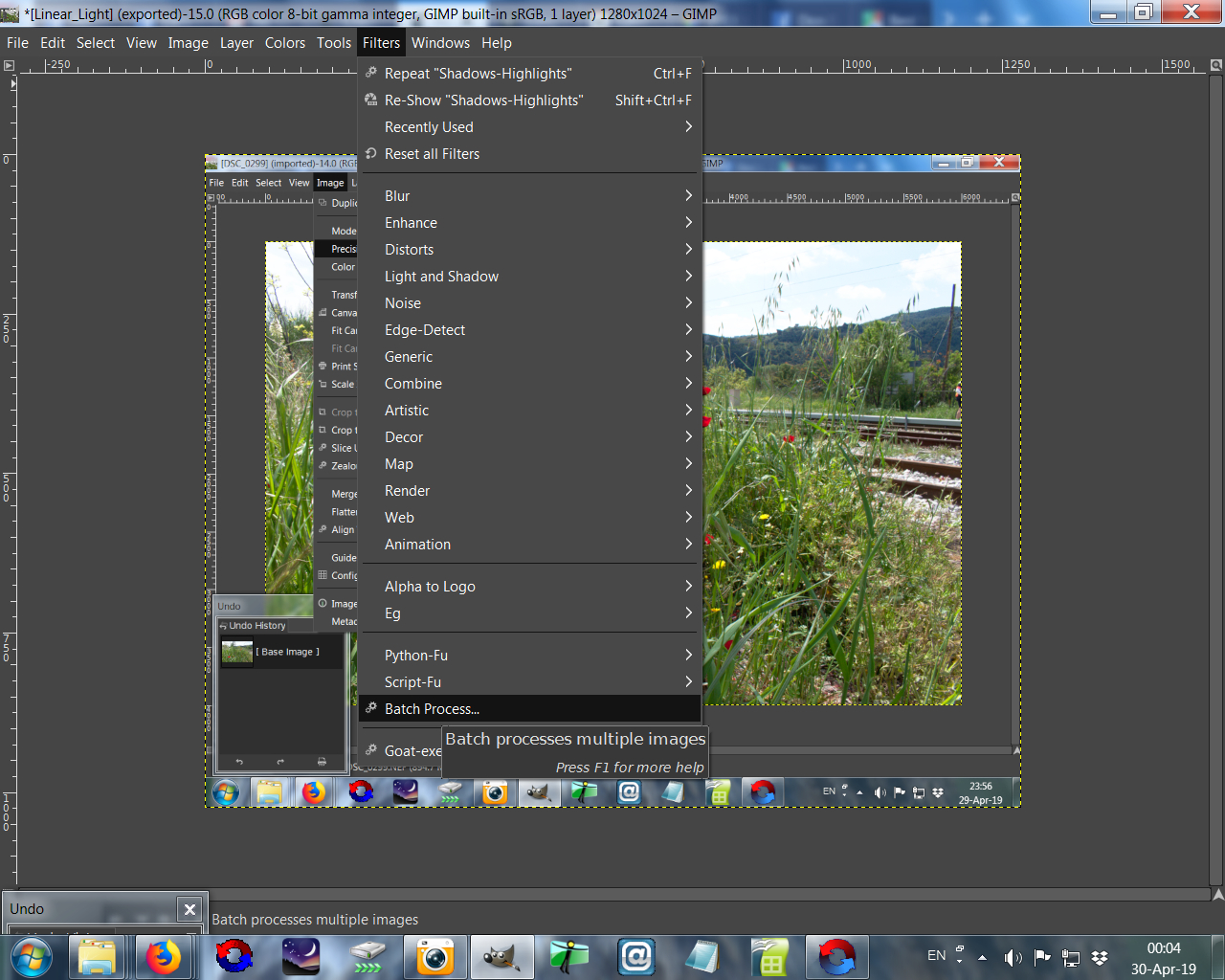 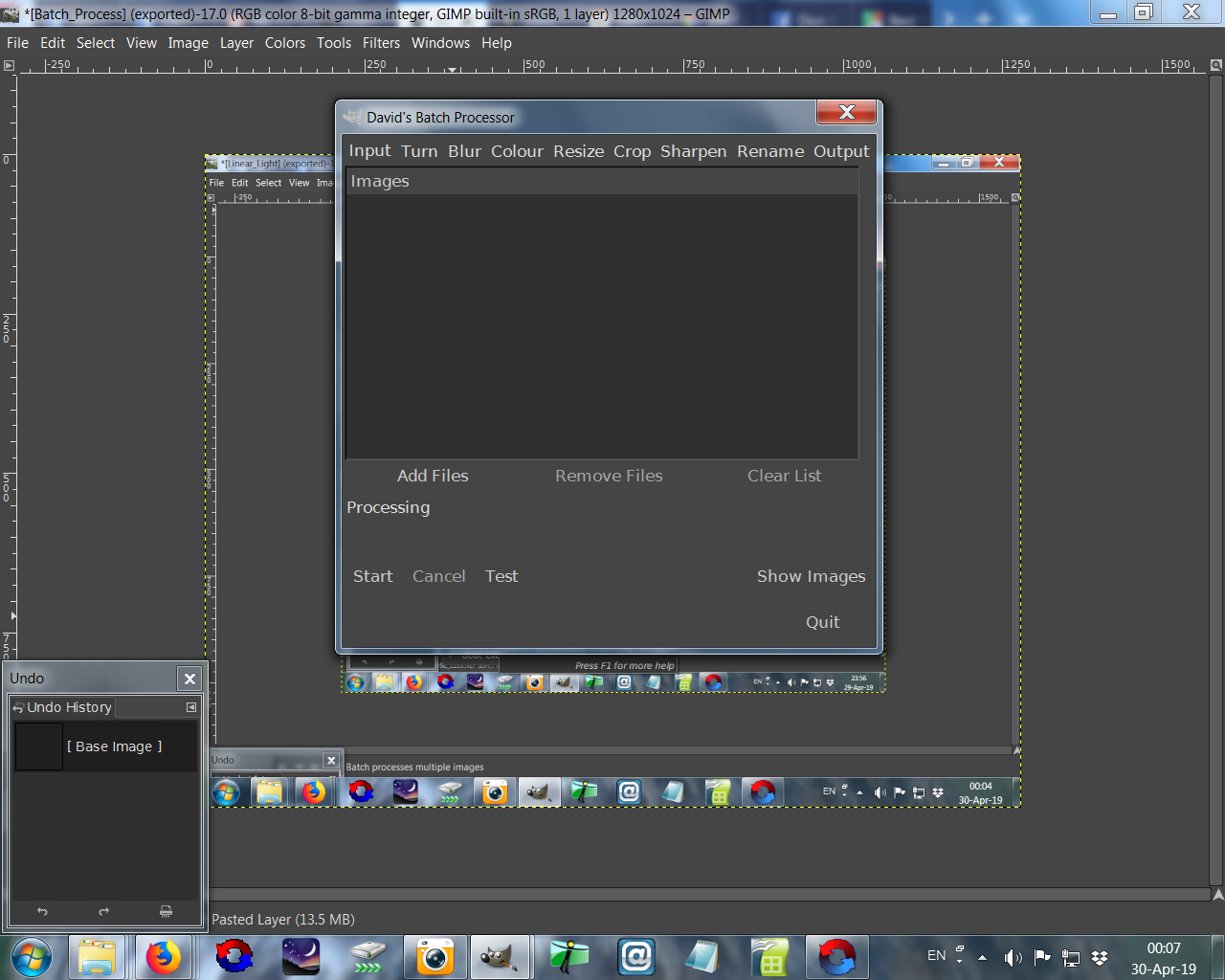