Wrong colors from opening and exporting non-sRGB tiffs and pngs

Second edit: GIMP-2.99 can't open any linear gamma tiff saved to disk by any software or version of GIMP other than GIMP-2.99. So ignore all references to "exported by a raw processor.

Resetting babl/GEGL/GIMP to just before the babl space invasion fixes the problems.

############## These following "Steps to reproduce" aren't necessary though they do work to reproduce the problem. A raw processor-exported tiff isn't required. Any 32f linear tiff not in the linear sRGB color space, regardless of how generated, will show the problems.############### 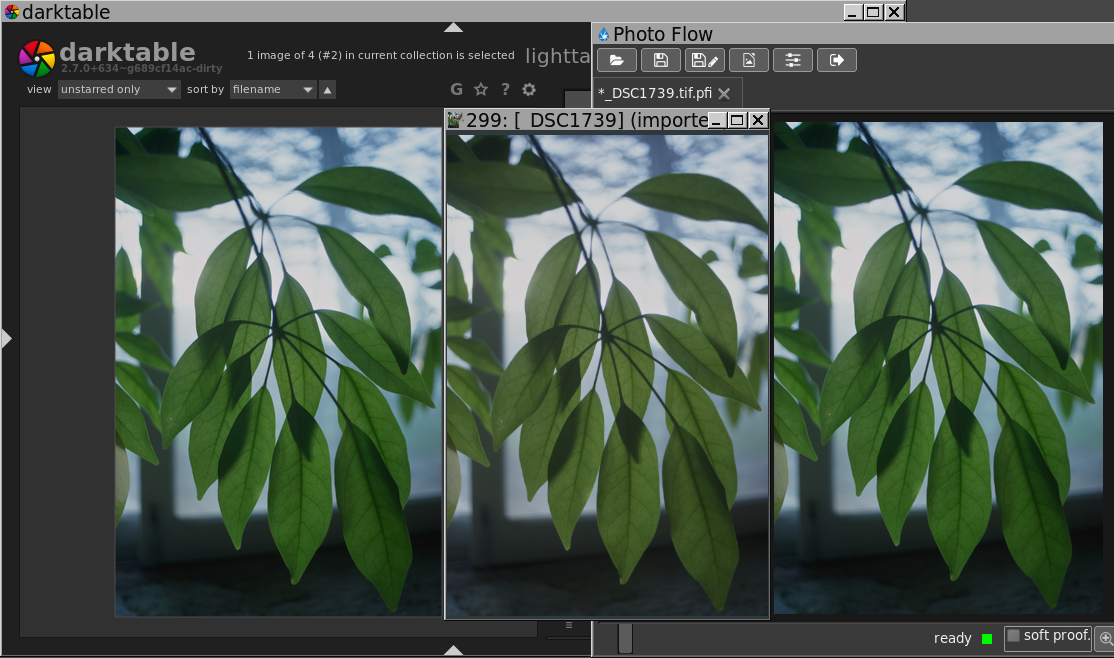 The weird thing is that "Image/Properties" shows the correct ICC profile: 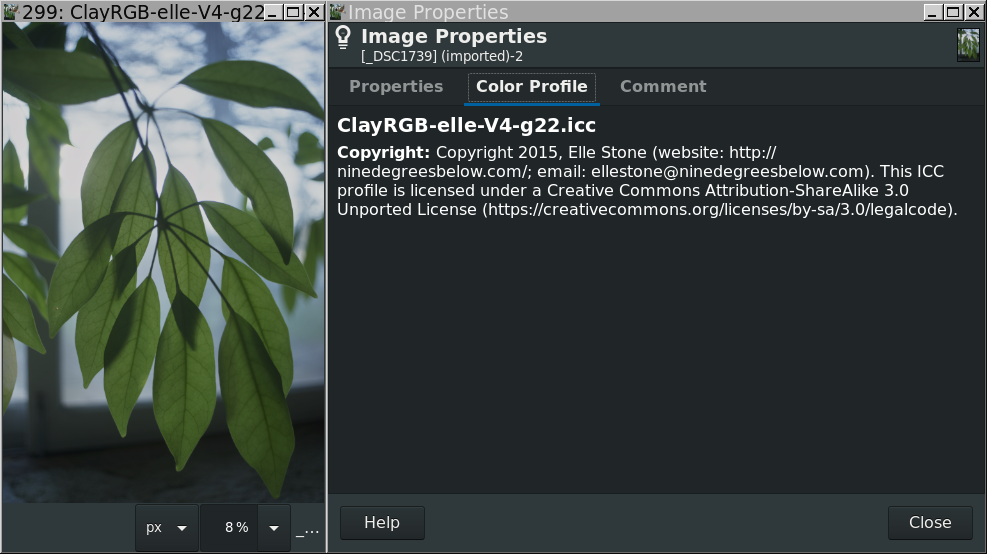 Assigning various other ICC profiles, with various TRCs, does result in tonality changes, but not color changes - the image looks slightly darker, or more or less washed out, but always with greens that are too yellow. So it looks like GIMP is making and then assigning new profiles by pairing the sRGB primaries with the TRC of the assigned ICC profile. I'm guessing the profile that GIMP "assigns" on opening the tiff might actually have the sRGB primaries and the gamma=2.2 TRC from the actually embedded ClayRGB profile, instead of the sRGB TRC, but I haven't double-checked - in this case the resulting tonality change would be subtle.

I just tried exporting a TIFF from Darktable in AdobeRGB, but Gimp didn't recognize the profile and I got incorrect colors. Do you want me to test with exporting JPGs as well?

To replicate the problem it's probably necessary that the camera itself be set to save jpegs in the sRGB color space, resulting in DCF metadata that specifies sRGB, or possibly any other combination of embedded DCF information plus an embedded ICC profile, where the embedded profile doesn't match the DCF.